The WSS ROKiT Phones.com 2020 World Championship was played at the Crucible Theatre from August 20 to August 23, 2020.

Doing that,  he became the first player to beat the infamous “Crucible Curse”.

Before Jimmy, no first time winner had ever been able to defend their title at the Theatre of Dreams.

The event was played without an audience and under social distancing rules because of the ongoing covid-19 pandemics. It didn’t stop the players to produce probably the best WSS tournament since the Seniors tour started. All matches were best of seven, except the Final that was best of 9.

The event was shown on the BBC – digital platform and red button- for the first time, with the ever dynamic Rob Walker on site.

Two sessions were played every day.

Four last 16 matches were played and delivered the following results:

Four last 16 matches were played and delivered the following results:

It was quarter-finals day and it delivered the following results:

The semi-finals were played in the afternoon

Jimmy White compilie a magnificent 130, the highest break of the tournament,  during the first semi-final.

And the Final was played in the evening

The final was particularly dramatic as Jimmy came back from 4-0 down, to deny Ken from the title.

Here is a selection of pictures taken during the tournament: 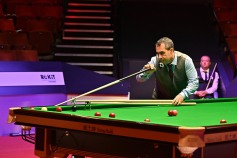 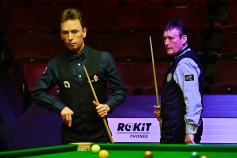 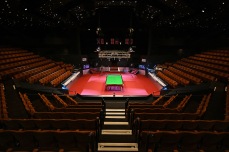 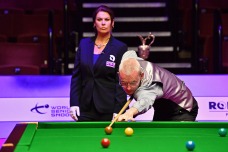 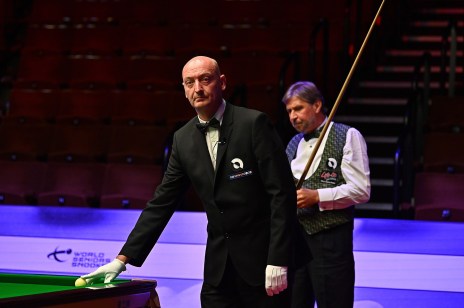 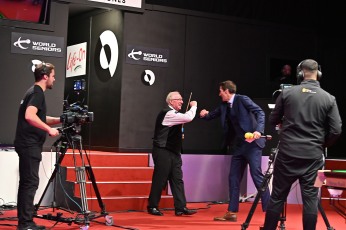 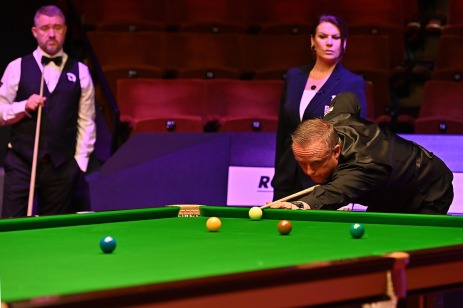 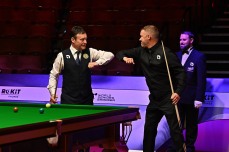 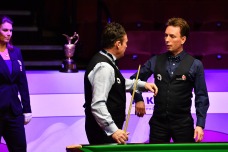 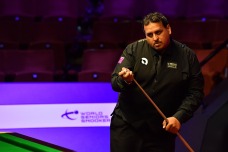 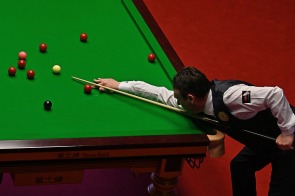 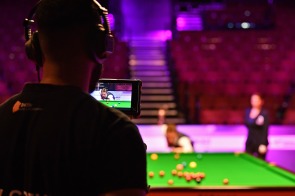 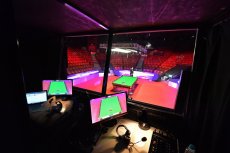 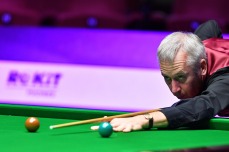 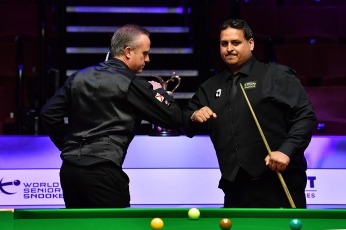 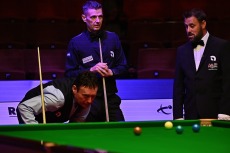 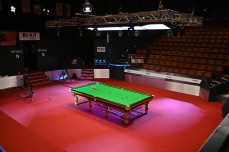 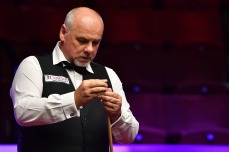 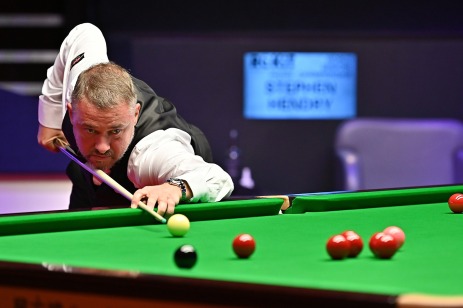 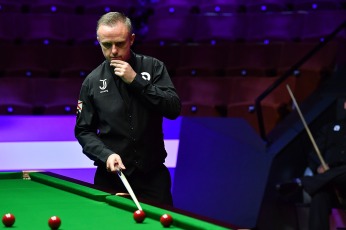 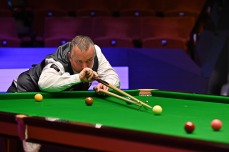 All images courtesy of Andy Chubb. Thank you Andy!