Your very own Gary Filtness made it into the press

As the World Seniors Snooker Tour continues to grow both in stature and prize money Hornchurch potter Gary Filtness believes the over 40s circuit will eventually become the sport’s equivalent to golf’s US PGA Champions Tour, writes Ziad Chaudry.

The 47-year-old finally got to play at the Mecca of snooker, The Crucible Theatre, Sheffield, for last week’s ROKiT Phones World Seniors Snooker Championship. The Whirlwind from south London, Jimmy White, retained his crown after coming back from four frames down to topple Ireland’s former world champion Ken Doherty 5-4.

And despite playing in front of an empty auditorium and losing to late call-up opponent Wayne Cooper 4-2 in round one on a table described as “damp and sticky”, Filtness enjoyed the pre-match atmosphere.

He had gone in to the event as the world number one due to winning two “super” seniors titles.

“The actual build-up to the competition, being behind the scenes, was very emotional,” he said.“It was everything I expected it to be, just lovely.”

But the poor table conditions and his opponent’s slow play tactics contributed to Filtness’s defeat.

“Playing in front of no crowd helped Wayne really,” he said. “He was very nervous. I wasn’t nervous at all really, I just didn’t land correctly on the balls.

“I basically outplayed him but the balls just didn’t feel kind towards me. We ended up bogging ourselves down.

“I tried to stay positive but the table just didn’t allow it. If you looked at the early round matches everyone was struggling. The only player who never struggled really after a couple of frames was Darren Morgan.”

Filtness, who works full-time as an upholsterer, along as being a snooker coach, reckons he can see top main tour players such as Ronnie O’Sullivan (a player Filtness helped during his schoolboy years), Mark Selby, John Higgins, Stuart Bingham, Mark Allen, Judd Trump, Neil Robertson, Mark Williams and Shaun Murphy all joining a lucrative big-money over 40s circuit in years to come.

“I think another five to ten years it will be massive. It will be like the seniors golf in America. I can see Ronnie O’Sullivan having a little go at it if he gets invited at the big tournaments.”

It’s nice to see the press getting interested in the WSS Tour.

That tables conditions were poor can’t be denied. This had been the case during the Main Tour World Championship as well and it the unusual circumstances didn’t help (mid-summer, emtpy arena). Personally, I don’t think that there were any “tactics” from Wayne. He was just very nervous and trying his hardest.

Jason Ferguson reckons that playing on the WSS Tour has been a big factor in Stephen Hendry decision to return to the Main Tour competition as it has helped him to rediscover his love for the game.

The World Professional Billiards and Snooker Association (WPBSA) has welcomed the decision of World Snooker Tour to award seven-time world champion Stephen Hendry an Invitational Tour Card from the start of the 2020/21 season.

The decision follows a successful run at the recent World Seniors Snooker Championship which saw the 51-year-old defeat current tour player Nigel Bond and 2018 Seniors champion Aaron Canavan to reach the semi-finals, before losing 4-2 to old rival Jimmy White at the Crucible Theatre in Sheffield.

Despite his defeat, both those within the game and fans at home were impressed by the form of the Scot – who hit seven breaks over 50 during the tournament – and Hendry himself has said that he “really enjoyed” competing again at the tournament. 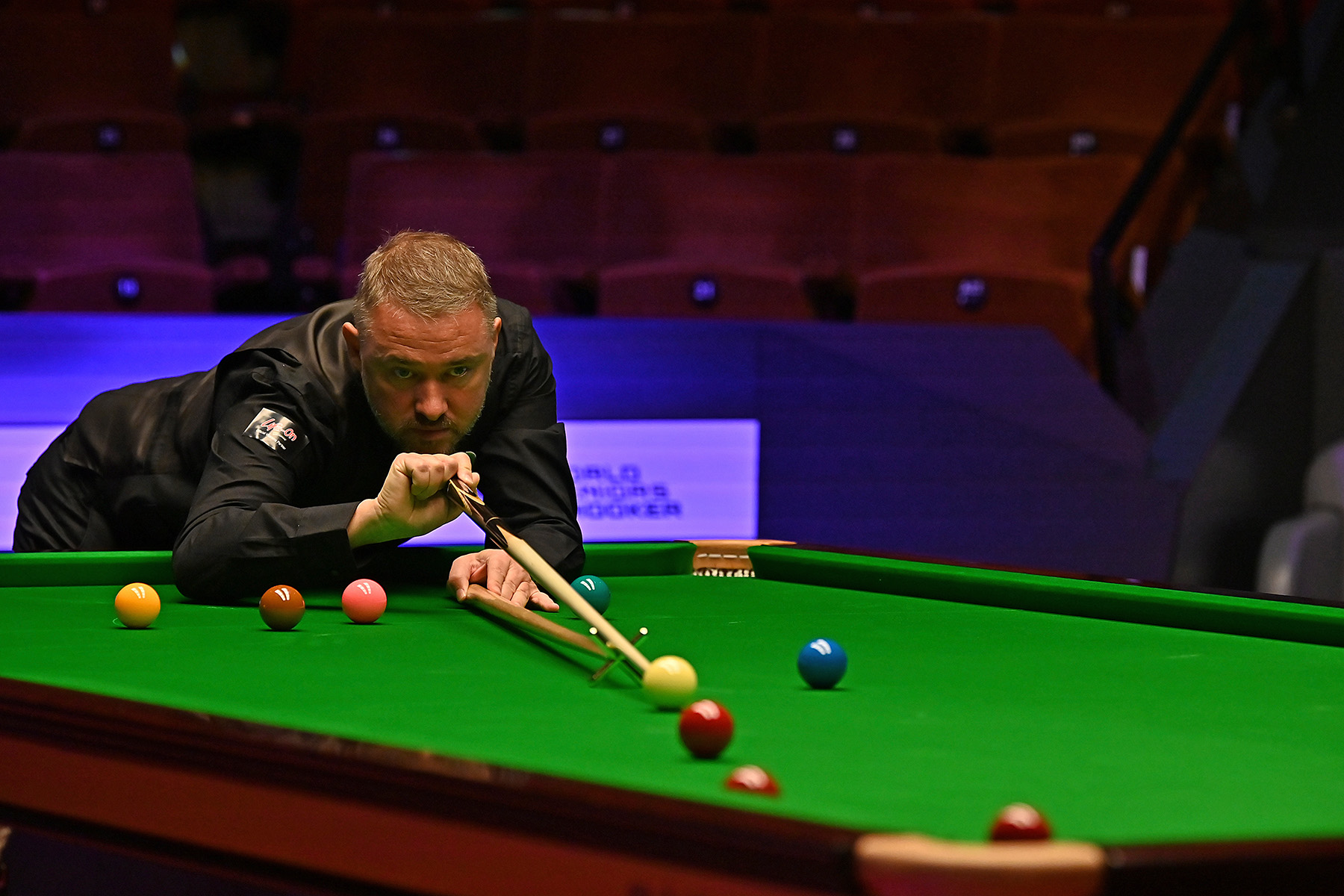 WPBSA Chairman Jason Ferguson believes that the rekindling of Hendry’s competitive spirit at the tournament underlines the importance of the World Seniors Tour as part of the WPBSA’s Sport Development structure.

“I am delighted to see that Stephen has decided that now is the time to compete once again at the highest level of our sport,” said Ferguson. “Few players have contributed to the success of our sport as Stephen Hendry during the modern era and it is with open arms that we welcome this great champion to the World Snooker Tour once again.” 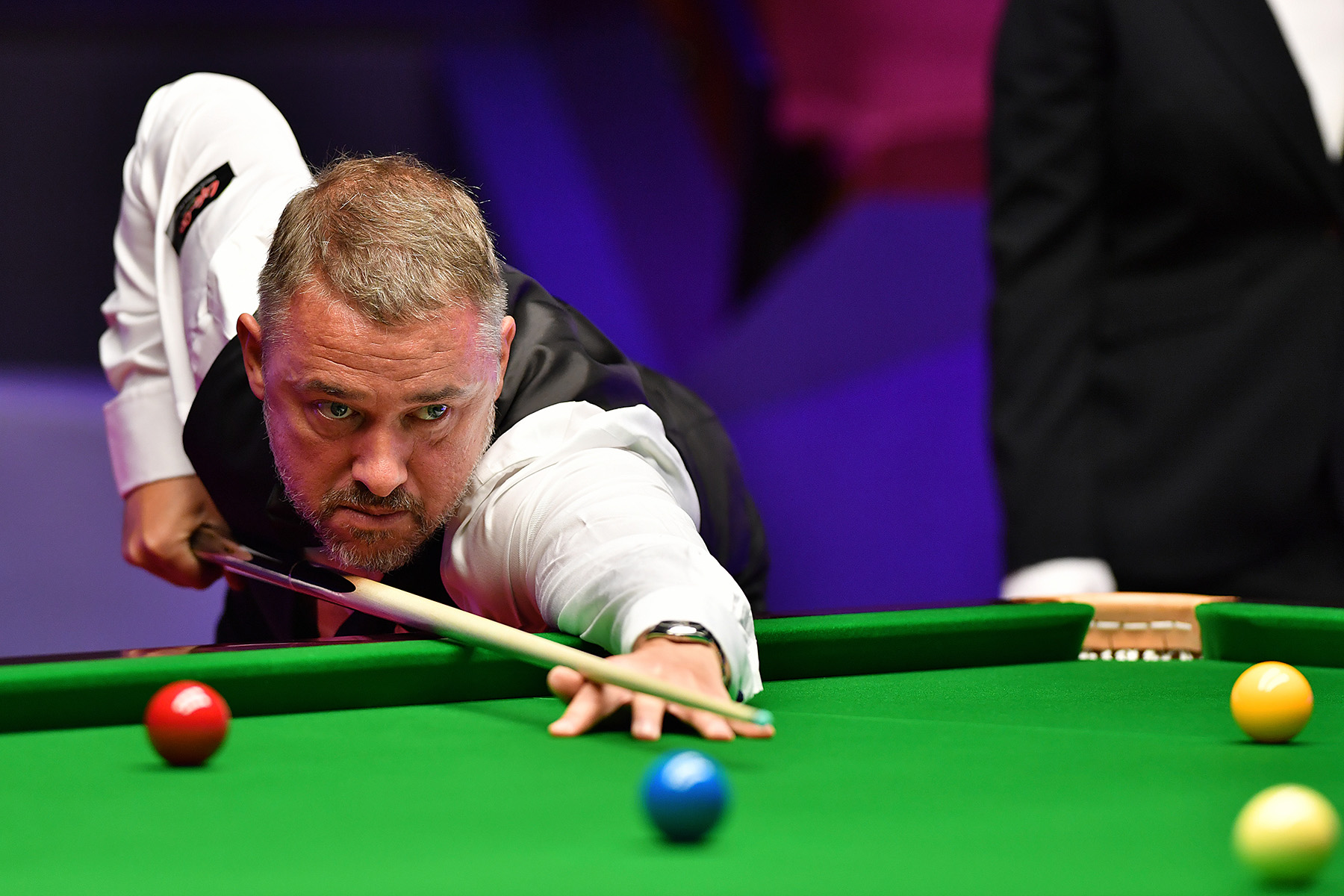 “It is also important to acknowledge the role that the World Seniors Snooker Tour, a project instigated by the WPBSA prior to its launch at the 2018 World Championship, has played in his decision. During the years following his retirement in 2012 there were few opportunities for players like him to continue playing competitively following life on the professional circuit.

“With many older professionals either having fallen off the main tour, or approaching that stage of their careers, it was vital that we provided them with another means by which they can continue to play the game they love competitively. In Stephen’s case, his enjoyment gained by returning to the baize has led to his return to the WST circuit and I have no doubt that the World Seniors Tour will continue to provide a springboard for more of our sport’s former champions to bounce back on the professional tour.”

We all wish Stephen the very best.

We are offering single one off entry to the Super Seniors Event in Jersey as the field was not filled from yesterdays main event entry. If you are over 55 on or before 2nd November you can come to Jersey from Thursday 5th – 8th to play in that one event. its £50 entry and the winner will get a place at the Senior Masters and is guaranteed £1000 at that event. Entries open from Noon here: follow this link