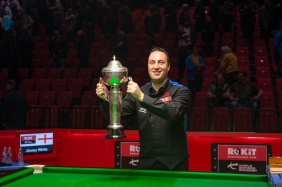 The WSS ROKiT Phones.com UK Championship was played at the Bonus Arena Hull on 24 and 25 October 2019. Michael Judge from Ireland won the title, beating Jimmy White by 4-2 in the final. All detailed results can be found on snooker.org

Rodney Goggins beat Dennis Taylor by 3-0, and scores the first century of the tournament in the last frame of the match 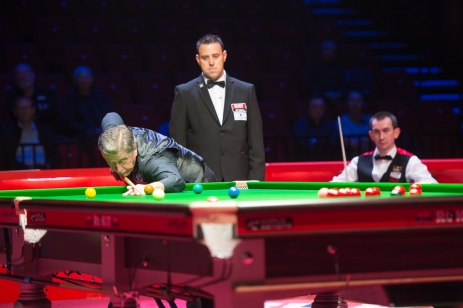 Michael Judge beat Willie Thorne by 3-2. Willie gave Michael a really good game. He had been working hard on his game after his eyes surgery and it showed. 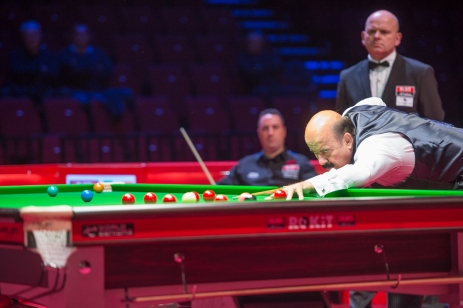 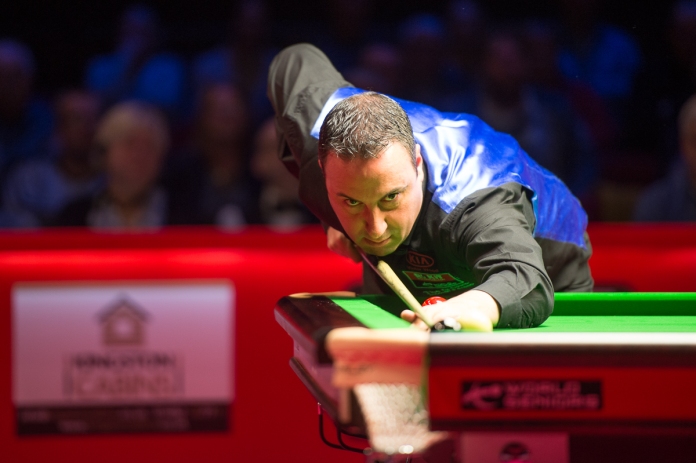 Rory McLeod beat Sean Lanigan by 3-1. Rory played really well and Sean certainly didn’t disgrace himself. This is a man who had never before played in a single set up on television. He needed a bit of time to adapt. 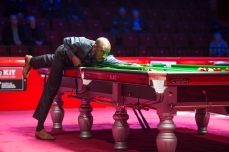 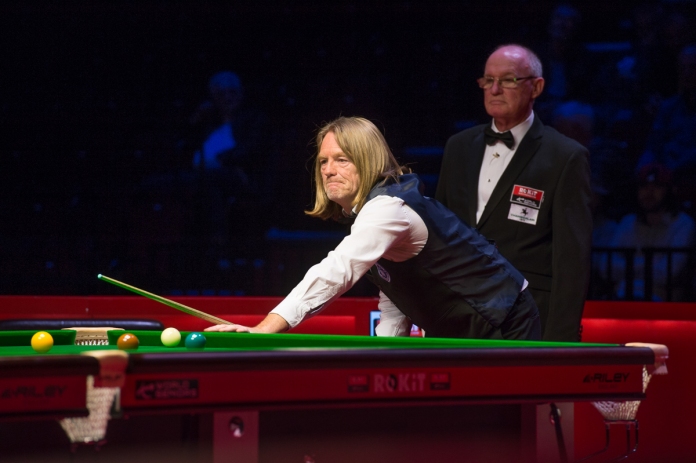 Patrick Wallace beat John Parrott by 3-2. Every frame was close. 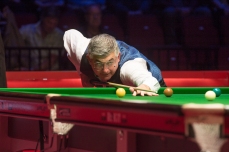 Stephen Hendry beat Rodney Goggins by 3-2. The 7 time World Champion started strongly, winning the first frame with a break of 86. The rest of the match was much closer. It was however the best Stephen Hendry had produced in a long time. 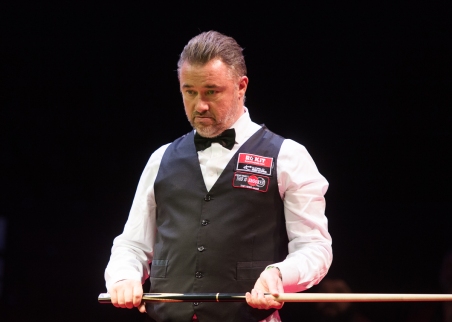 Michael Judge beat James Wattana by 3-1. The tone was set in the first frame: Michael scored a 111. His pot succes during this match was over 90%. James Wattana fought valliantly but Michael was too strong. 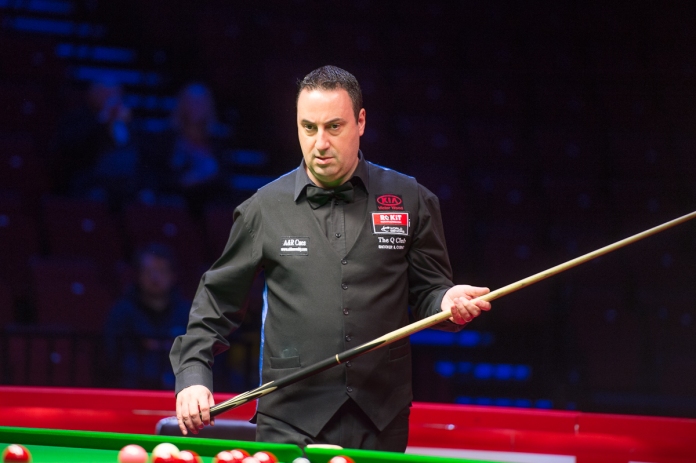 Jimmy White beat Rory McLeod by 3-2. Jimmy had a 104 and a 92 in this match; his pot success was nearly 98% … and yet Rory took two frames. It was a very high quality contest. 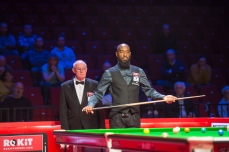 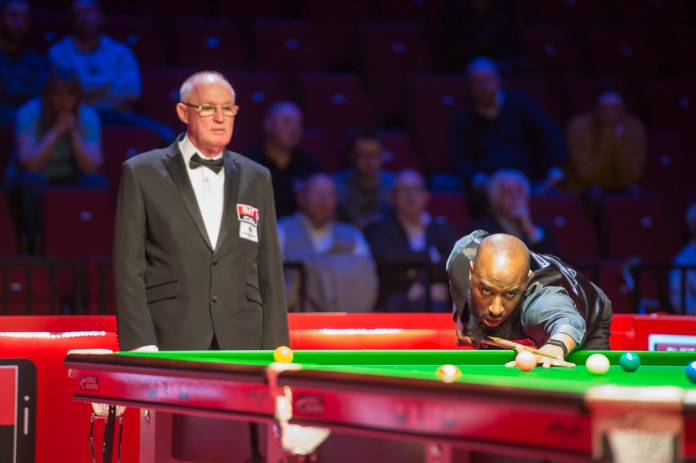 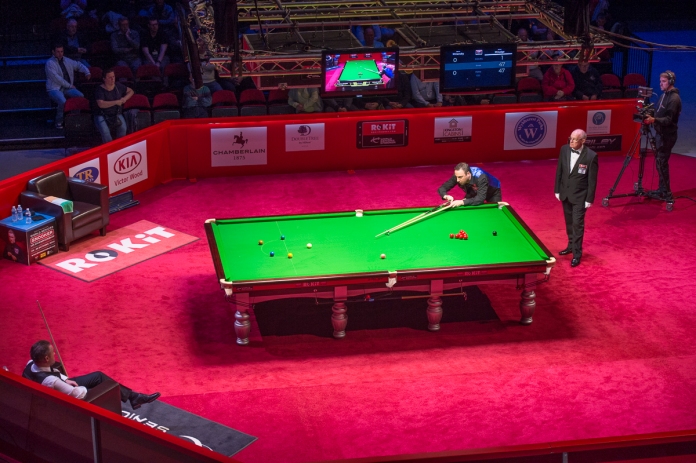 Michael Judge beat Jimmy White by 4-2. Michael produced a seriously good performance under a lot of pressure. Jimmy started with a 101, Michael replied with a 114! The crucial frame was the fifth though: JImmy made a 69 … and it wasn’t enough: Michael stole it to lead 3-2. Michael then dominated the last frame, leaving JImmy potless in that one. 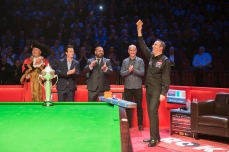 You will find all the pictures by following the links below.