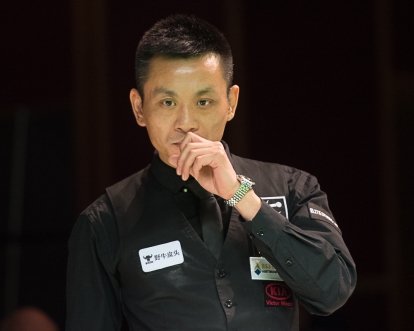 Never been a professional, but competed at national level in China

Cao started playing snooker in 1993, and played his first competitive match, which he won, in the “Tian & Di” Open held in Jiangsu, in 1996.

In 1999, he moved to Shanghai, working at the Xinxin Club. From 2000 to 2003 he played competitively at regional level. In 2002 he won the National Team Championship, as a member of Team Shanghai. The same year he came third in the individual event and runner-up in the team event part of the National Sporting Games.

In 2003, he started playing at national level in his country, China.

Here are his main achievements: