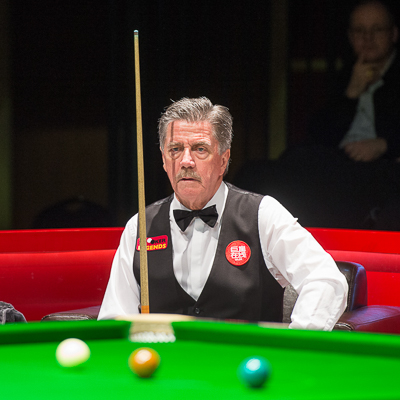 Nicknamed “The Grinder” Cliff is known for his very deliberate playing style and his never-say-die attitude. He won 24 professional titles in his career. He was the first player to make a maximum at the crucible: it came in 1983, in frame four of his second round match against Terry Griffiths, and it started with a fluke…

On the Seniors Tour Cliff has been a lively and popular presence from the first day. In April 2018, Cliff won the Sheffield Masters at the Crucible

This is what it meant to him! “It feels so good, it’s been such a long time” he said. 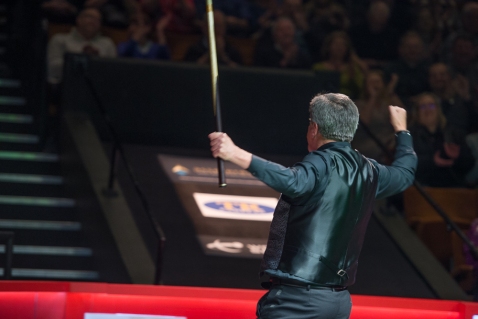 Cliff also plays a crucial role when it comes to promote the WSS ROKiT Tour in Canada and Northern America.

Cliff announced his retirement from competitive snooker in January 2022. His last competition was the 2022 UK Seniors Championship.