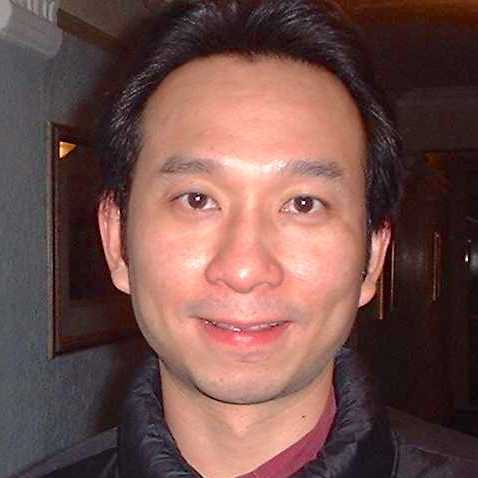 James Wattana is a God in his country.

He arrived on the snooker scene in 1986 when he won the Thailand Masters, his first major tittle. He beat Terry Griffiths in the final. It wasn’t a ranking event at the time. He was only 16, and an amateur. He had to wait until 1989 before turning professional, a status he earned by winning the 1988 World Amateur Championship.

He won three ranking events, the Thailand Masters twice – in 1994 beating Steve Davis, in 1995 beating Ronnie O’Sullivan –  and the Strachan Open in 1992, beating John Parrott. He reached the SF of the World Championship twice.

James made three competitive 147. The second one at the 1992 British Open was particularly remarkable:  it was then, at seven minutes and nine seconds, the fastest ever made. It’s still a beautiful break.

He was actually the first Asian player to gain a top player status in snooker and became a real source of inspiration for the next generations of aspiring snooker players in Asia.

He is a Commander Third Class of the Most Noble Order of the Crown of Thailand, only the second sportsman to receive that prestigious honour.