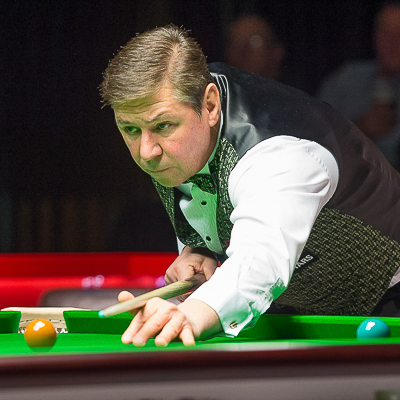 Tony Knowles is most famous for defeating Steve Davis 10–1 in the first round of the 1982 World Championship, when Davis was the defending Champion. The next season he won the 1982 International Open beating David Taylor in the final, and a year later was victorious in the 1983 Professional Players Tournament. He also reached the semi-finals of the 1983 World Championship losing to Cliff Thorburn in a decider.