The top 16 players – based on the final 2017/18 rankings – battled it out last week-end in Newbury and it was Patrick Wallace who came out the winner. He received his trophy from Nigel Coton, both Seniors and WDBS player.

There were also new goodies on offer and promoted by the top model on duty, Gary Filtness

Gary won the high break prize too but I wonder if he got his prize money; indeed this is what Jason Francis tweeted:

High Break at the seniors was a 109 by @GaryFiltness we had 4 other centuries as well and too many 50+ to list. Thanks to @Magician147 for donating the £500 which Gary will get if he manages a 24 hour sponsored silence. 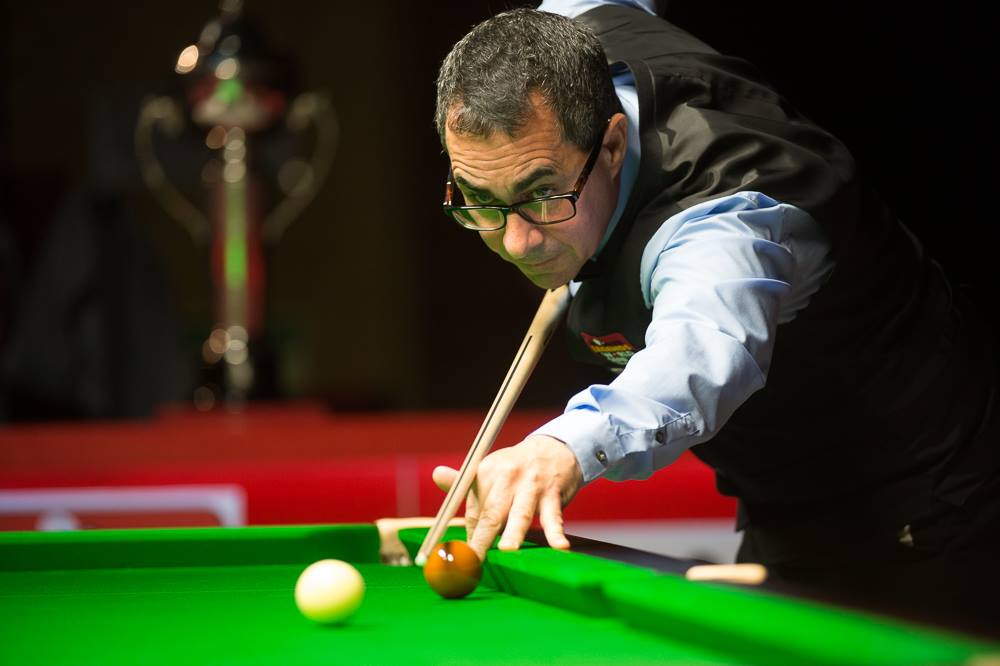 Big thanks to Shaun Murphy for his support!

Don’t forget that the new season is upon us.

All info and link to the registration page are here