After six heatbreaking defeats in finals at the Crucible, Jimmy White’s dream finally came true! Yesterday evening he became World Seniors Snooker Champion in the iconic venue! He beat Darren Morgan by 5-3 in an excellent final.

White Wins at the Crucible

Held at the undisputed home of snooker for the first time, the four-day event saw both White and Morgan come through a field of 20 players comprised of former greats champions and amateur qualifiers from across the globe to contest the title match.

The final would prove to be a tightly contested affair during which the players were never separated by more than a single frame until the final ball was potted.

Former world number eight Morgan drew first blood with a clearance to the pink from the last red to take the opening frame, before White countered a break of 55 with a dish of his own to level the scores.

The following two frames were also shared as the pair headed to the interval locked at 2-2, before 10-time ranking event winner White hit the front for the first time with a break of 53.

It was Morgan’s turn to respond positively as he claimed the sixth frame for 3-3, before White hit a match-high break of 86 to move one away from finally breaking his Crucible duck, having famously lost in the final on six occasions at the professional World Championship.

As the tension grew, it appeared as though the final was destined to head for a deciding-frame as Morgan established a useful advantage with the remaining reds awkwardly placed.

White, however, had other ideas as he fought back to within five points with two reds remaining, before eventually earning what would prove to be a match-clinching chance to seal an emotional victory at the Crucible Theatre.

The success comes an incredible 38 years after White made his Crucible debut back in 1981 and earns him the top prize of £25,000. The success caps a fantastic season which has already seen the 57-year-old claim victories at the Irish Seniors Masters and the 6-Red World Seniors Championship tournaments.

“It sounds strange to be world champion at the Crucible,” said White. “I have been playing really well, I lost the form on Thursday coming here and today I managed to get my game together and I felt very strong. I am delighted to win because [Darren] Morgan plays all of the time, he is a top amateur, so he is very sharp. I knew I had a tough match, it looked like it was going to go 4-4 so it could have been anybody’s and sometimes you have got to take these opportunities.

“On Thursday I was playing fantastic stuff and I went to Barnsley [for the China Championship qualifiers] and lost 5-4 after I should have won and everything just went out of the window.

“Tony Knowles [former world number two] said to me that I wasn’t standing right and that my back leg needed to lock like years ago. I actually looked at a couple of videos last night and he was right, my back leg used to be straight. It gave me a lot of confidence today and I potted some real good long balls. A great example was the red to get in to win the match, you are even money to get them anyway but it was a great cueing shot.”

And the full story in pictures! 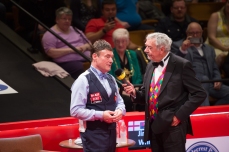 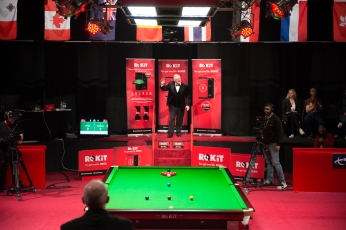 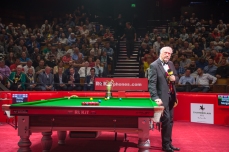 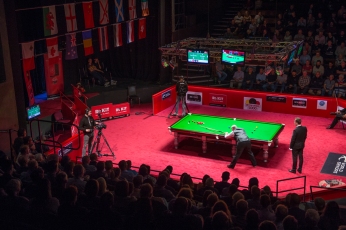 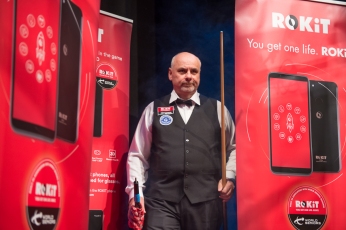 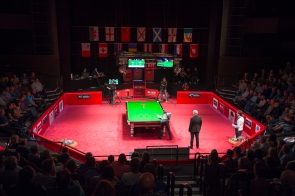 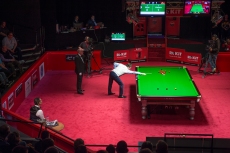 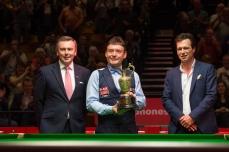 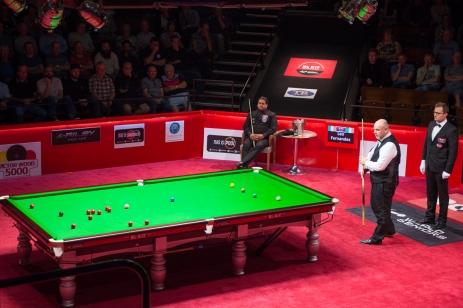 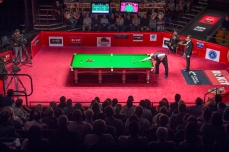 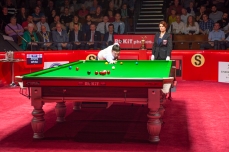 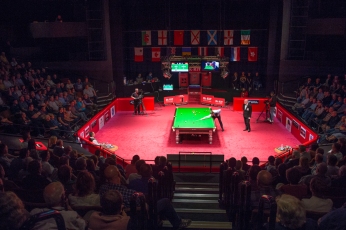 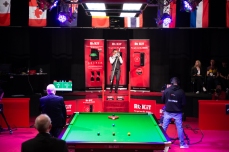 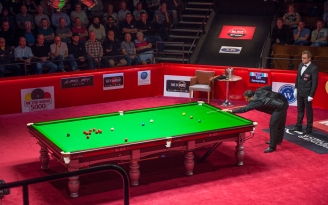 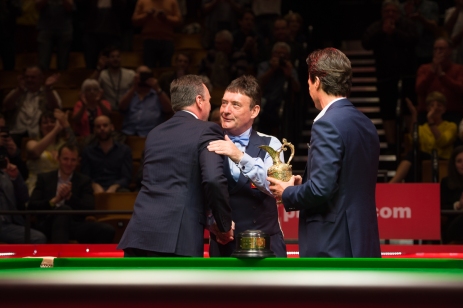 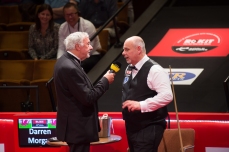 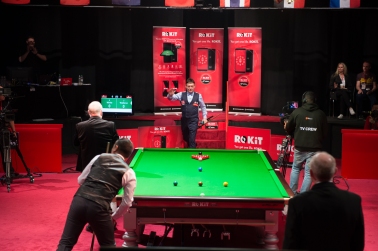 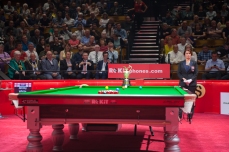 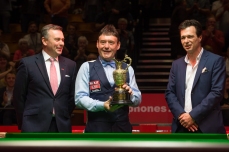 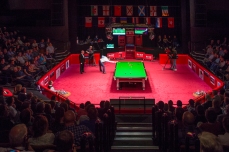 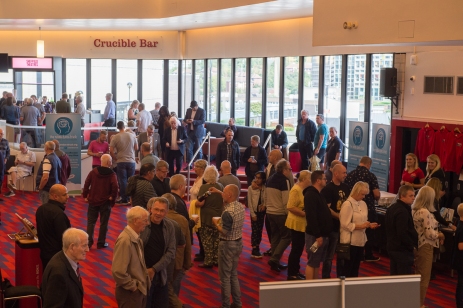