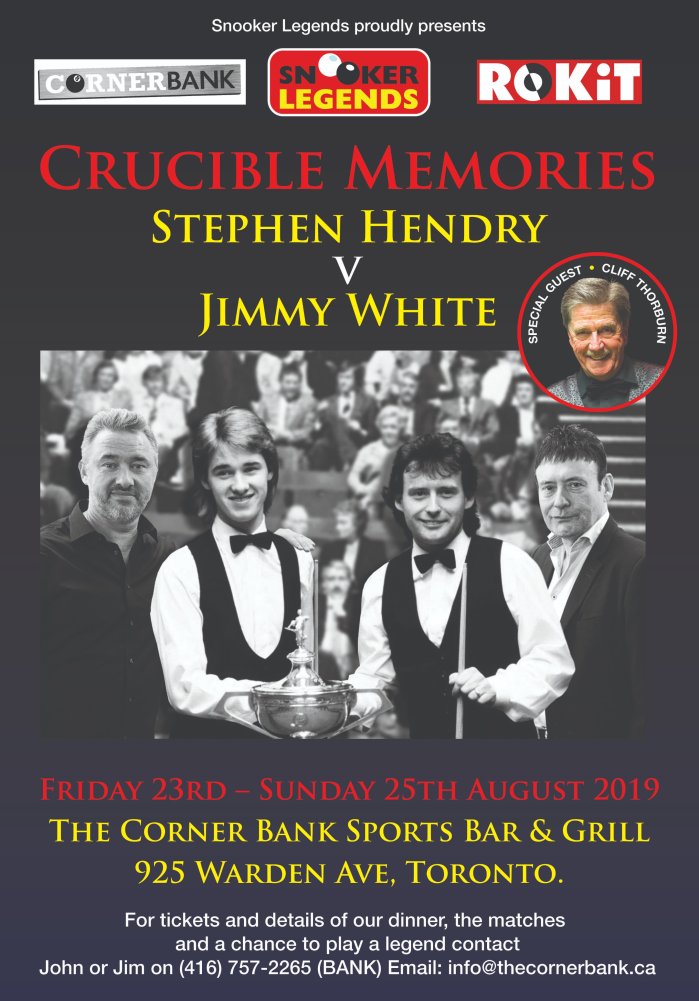 Jimmy White and Stephen Hendry were at the Corner Bank in Toronto this week-end, celebrating their iconic rivalry. Those two – and their rivalry – “were” snooker in the first half of the 90th. They offered a clash of personality  and life style that electrified the audience. Jimmy had the popularity, Stephen won the trophies … well most of them.

On Saturday in Toronto, Jimmy defeated Stephen by 4-2. Jimmy had a 107, Stephen a 125 … that should have been 132. On Sunday Stephen took revenge, winning by 4-3. They had four centuries between them, two each. Jimmy missed the last black whilst on a maximum attempt.

Here are a few images, shared by Jason Francis and Stephen Hendry 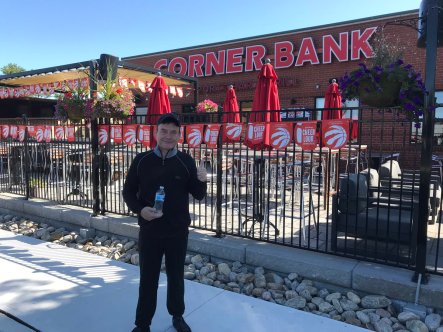 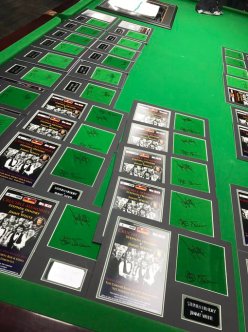 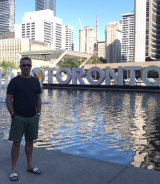 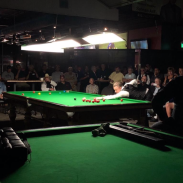 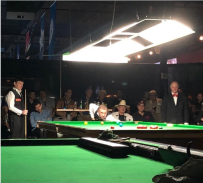