Skip to content
HomeReflecting on a wonderful January 2021 Q-School

After the conclusion of the Q-School on Sunday night, WPBSA published this report about the event:

The event, which represented the first open-entry competition organised by the WPBSA following the onset of the coronavirus pandemic, ran across seven days at the Crucible Sports and Social Club in Reading. Eight places at four tournaments were to be won, with a mix of current professionals and amateur players taking part. 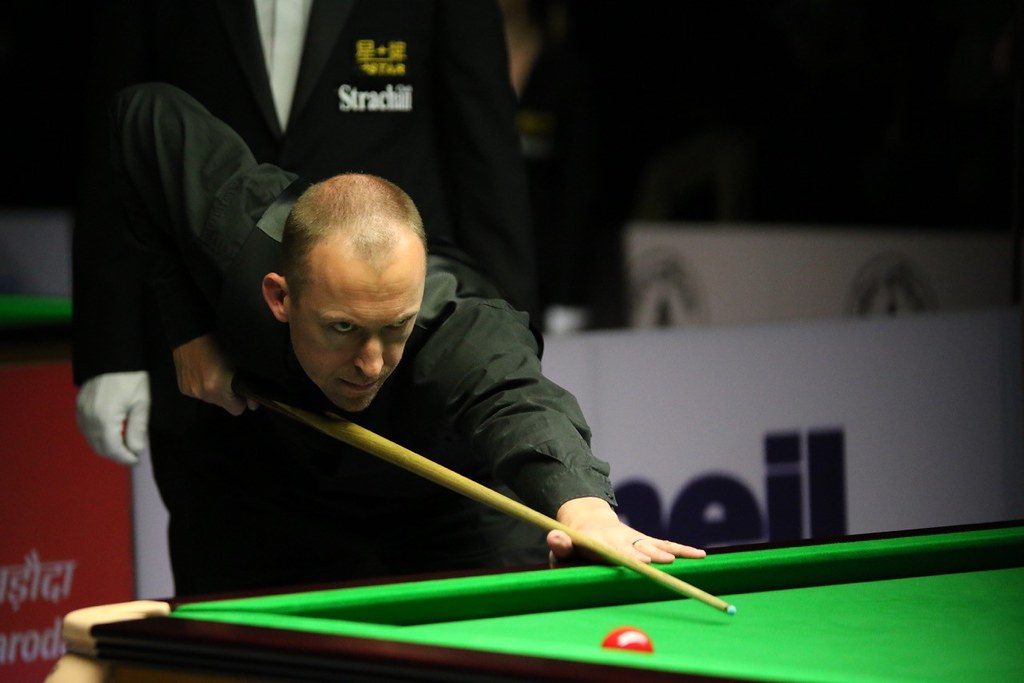 Barry Pinches and David Lilley both successfully came through an 86-player draw to secure their places at the venue stages of the World Seniors Championship this May.

Pinches secured his place at the Crucible following a dramatic 4-3 victory against former World Seniors champion Darren Morgan in his final qualifying match. Welshman Morgan had led 2-0 and 3-2, but it was Pinches who claimed the last two frames to secure his return to a venue at which he competed three times as a professional, memorably reaching the last 16 in 2004.

Three-time English Amateur Championship winner Lilley meanwhile produced a high-quality performance to defeat Wayne Townsend 4-2. Breaks of 72, 63, 60 and 60 were enough to see the 45-year-old prevail and earn a debut at snooker’s most famous venue in just a few months time. 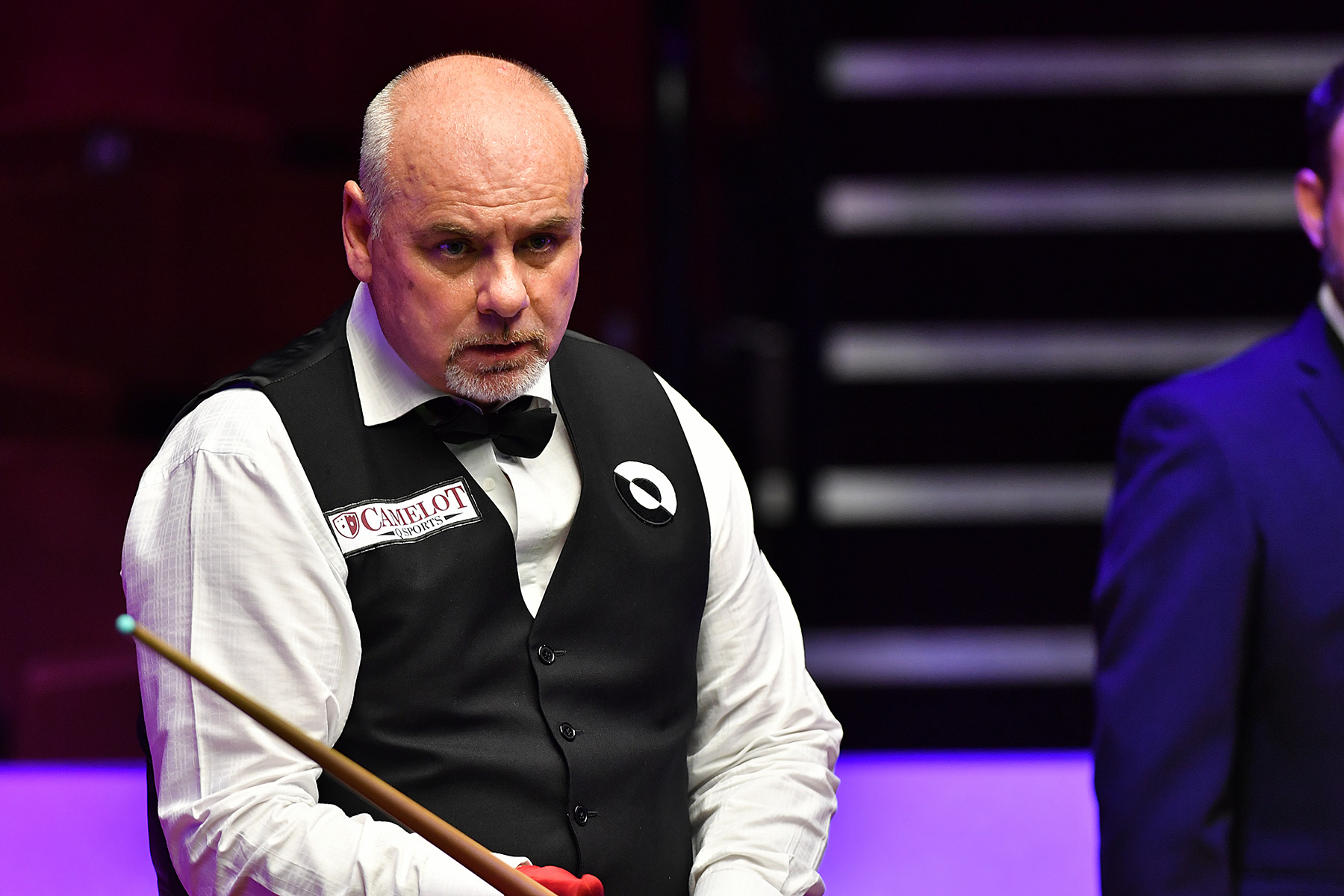 Four places at the UK Seniors Championship in Hull were decided with Barry Pinches, David Lilley, Phil Williams and Kuldesh Johal all making it through to the final four of this week’s qualifying tournament.

For Pinches and Lilley their victories ensured that it was a near-perfect week of snooker as the pair qualified for two of the three available events, with 4-1 victories against Stuart Watson and Mark Gray respectively enough to secure their places at the Bonus Arena.

Both Williams and Johal however were pushed all the way, Williams defeating former world number 42 Andrew Norman in a deciding-frame, while Johal was also a 4-3 winner against Wayne Cooper. 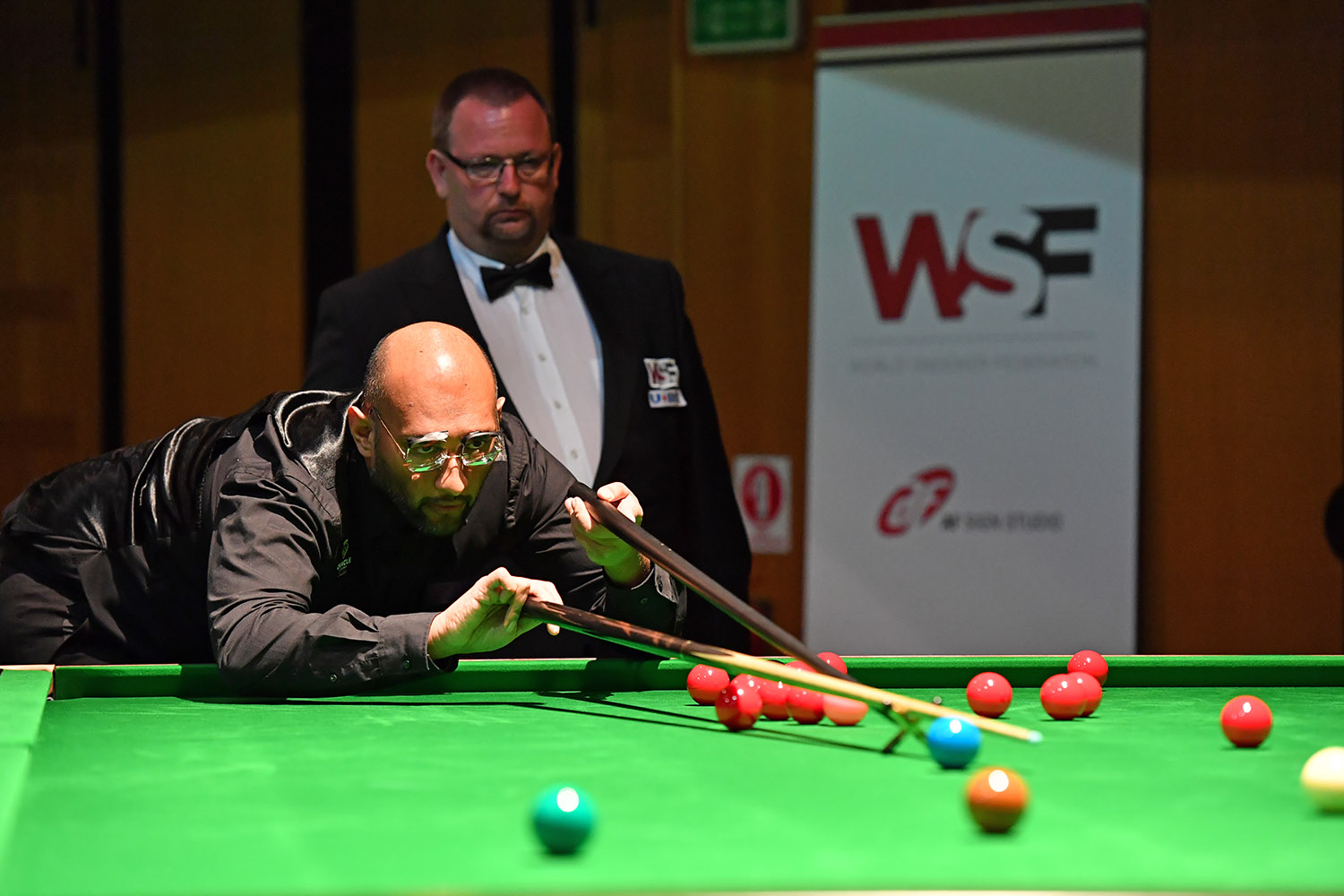 Also up for grabs last week were two places at the upcoming Seniors Masters tournament, scheduled to be held at the Alexandra Palace.

The first was claimed by Darren Morgan, who won seven matches, including four against current professional players to win the Masters qualifying tournament. Having defeated Peter Lines, Nigel Bond and Andy Hicks to reach the final, he would deny David Lilley a qualification hat-trick by coming through a deciding-frame to claim the place.

He will be joined there by Gary Filtness, who overcame recent back problems in recent weeks to defeat Ashley Beal 4-0 in the final of the Super Seniors tournament for players aged 55 or over. 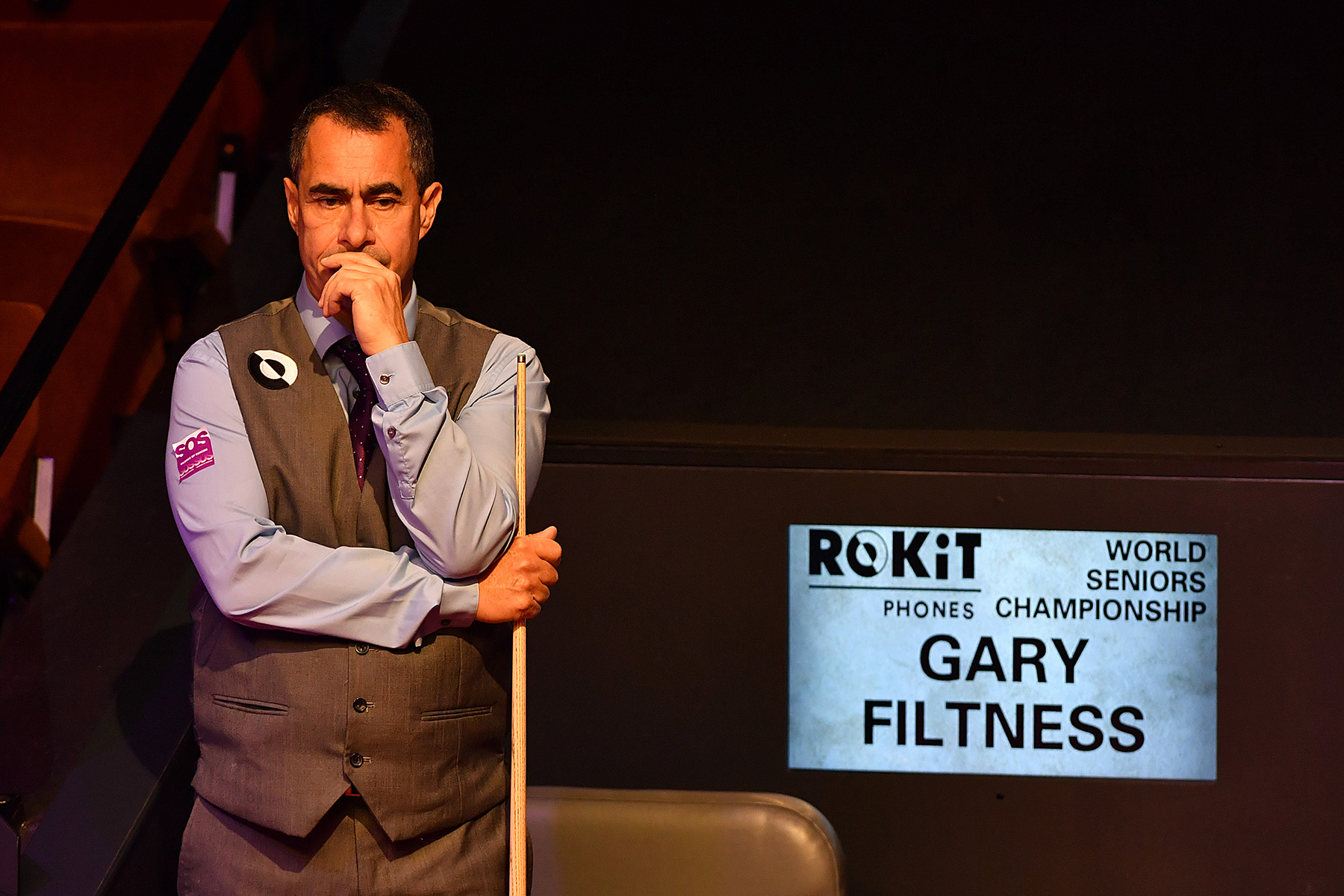 For further information on the ROKiT World Seniors Snooker Tour please visit the official Facebook page. You can also view the latest WPBSA Group Events Calendar at this website.

The WPBSA and World Seniors Snooker would like to thank everyone who contributed to the success of this week’s tournament during these most challenging of times, including the players, officials and venue staff, without the cooperation of which the event would not have been possible.

There were 21 centuries made during the week:

Gerard Greene 141
Barry Pinches 134
Mark Gray 131
David Lilley 131
Barry Pinches 131
Andrew Norman 130
Barry Pinches 129
Dave Finbow 126
Barry Pinches 117
Nigel Bond 117
Rhydian Richards 115
David Lilley 115
Kuldesh Johal 114
Andy Hicks 109
Wayne Cooper 106
Wayne Cooper 104
Leo Fernandez 103
Andrew Norman 102
Wayne Cooper 102
Jonathan Bagley 101
Wayne Cooper 100
Barry Pinches was the main contributor with 4 pieces!
if you are an SOS – Silence Of Suicide – Angel, or want to become one and donate to the WSS Official Charity please follow this link
118 Covid tests were conducted, and ALL came negative. Well done the Seniors! Nobody’s gone to Dubai over Christmas to sing “Gigi l’Amoroso” in the bars then … 😇
But maybe the most impressive aspect of the event was the level of engagement it triggered on social media.
Honestly, I’ ve never seen anything like this before. It was just overwhelming. So many players, and fans, contributing to the event by their comments, and following the matches on Facebook, during the event.
And so many, thanking Jason Francis, Paul Tett, Ian Wagstaff (TD), the club, the players and the referees for a great event that has really lifted their spirits during these very difficult times.
I picked just  one example, but there were/are dozens of similar posts on the Seniors Tour page and the Seniors Players forum.

And I have updated the WSS ranking list page.