Skip to content
HomeDavid Lilley is your 2021 Seniors World Champion 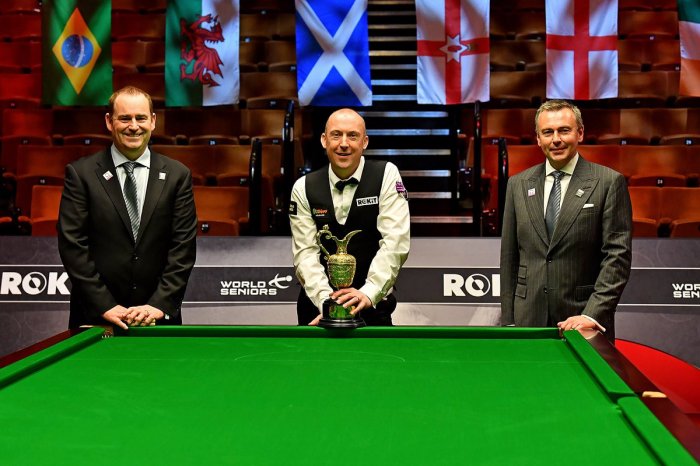 Here is how we got there as reported by WST/WPBSA

White To Face Lilley In Final

Jimmy White will face David Lilley in the final of the 2021 ROKiT World Seniors Snooker Championship at the Crucible Theatre on Sunday evening.

The duo both came through semi-final tests during an intriguing afternoon session in Sheffield.

The prospect of a third consecutive world seniors championship title is now just a win away for the evergreen White, who ended the campaign of Brazil’s Igor Figueiredo.

A break of 60 helped White take the opener, before a couple of small contributions allowed him to move 2-0 up.

Figueiredo – the first South American to play a competitive match at the Crucible – registered runs of 36 and 44 to get on the board, but White chalked up an important frame four and then finished with a 47 clearance in the fifth to record a 4-1 victory.

Since the championship moved here in 2019, the popular Londoner has not lost a match in it. Should he win the title match, it would be his fourth triumph in the event overall. 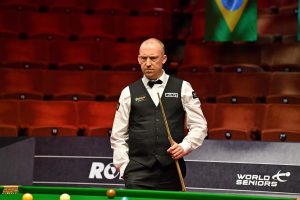 Lilley showed no ill effects from his dramatic late-night victory over Ken Doherty as he strung together four consecutive frames to defeat Patrick Wallace 4-1 in the other last four tie.

It was record eight-time Northern Irish national champion Wallace who opened his account first, as he emerged from a scrappy opening frame, although Lilley levelled it with the help of runs of 65 and 34.

A pivotal moment in the contest came in the third frame. Wallace was on the cusp of retaking the lead but broke down on a break of 56. Lilley stayed in, and later pinched the frame on the final black.

The man from Washington near Newcastle didn’t look back, constructing breaks of 89 and 69 in the next two frames to seal a 4-1 success.

Lilley was a qualifier for this event having come through the first Q-School held in Reading at the start of the year. In total, he has won eight matches to reach the final where he will attempt to halt White, who himself is on an 11-match winning streak. 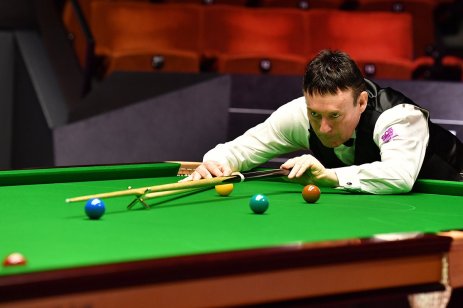 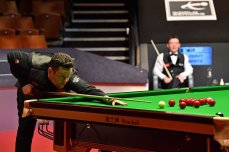 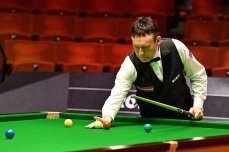 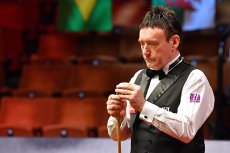 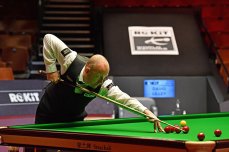 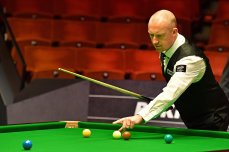 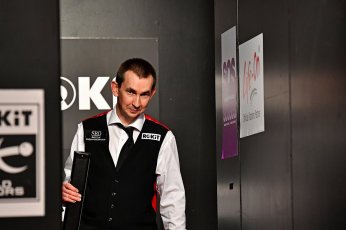 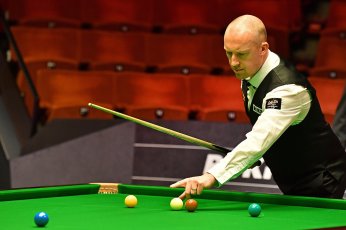 David Lilley claimed the biggest title of his career as he dethroned defending champion Jimmy White 5-3 in the final at the Crucible Theatre to win the 2021 ROKiT World Seniors Snooker Championship.

Playing in the final stages of this event for the first time, Lilley’s title journey began in January when he entered the initial Q-School qualifying competition in Reading. Nine match wins and four months later, he was lifting the trophy at the sport’s most iconic venue.

The 45-year-old from Washington – who was making his competitive debut at the Crucible – had eliminated Philip Williams, Ken Doherty and Patrick Wallace to reach the title match. During his late-night quarter-final clash with Doherty the day before he produced a steely effort of 69 in a deciding frame to win 4-3.

Lilley settled his nerves in the final with a 74 break to claim the opener, before pinching a close second frame with a break of 35 to win on the pink. He then chalked up the third to put himself in firm control at 3-0.

Aiming for his third successive world seniors title – and fourth overall – White had done little wrong. He eventually managed to get a foothold in the tie, constructing a classy run of 85 to go into the mid-session interval on a positive note. 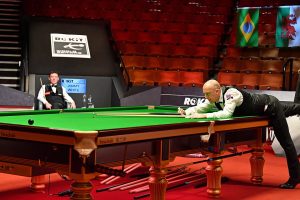 The Whirlwind continued to gain momentum on resumption, racking up contributions of 42, 63 and 56 in the following two frames for parity at 3-3 and to threaten another epic recovery, after coming back from 4-0 down to beat Doherty 5-4 in last year’s final.

A nervy seventh frame ensued, with White squandering a glorious chance on the colours to take the front. Lilley leaped on his unexpected opportunity to retake the lead at 4-3, before keeping his cool with a tournament winning break of 69 in frame eight.

Speaking to Rob Walker after his triumph, Lilley said: “I’m a bit speechless, I didn’t think I’d get this emotional. Jimmy is my hero – he’s everyone’s hero. I really don’t know what to say; I’m just so happy.”

As well as the title and trophy, Lilley banks £15,000 and is in position to claim a place at the prestigious Champion of Champions later this year in Bolton. 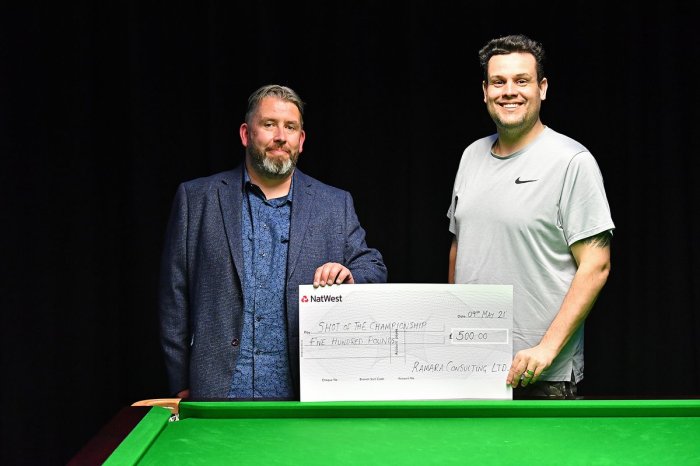 And this conclude a fantastic event. It was very enjoyable. All commentators and pundits did a great job: thank you Dennis Taylor, John Virgo, Mike Dunn, Patsy Fagan and Rob Walker.

Congratulations to the four referees as well 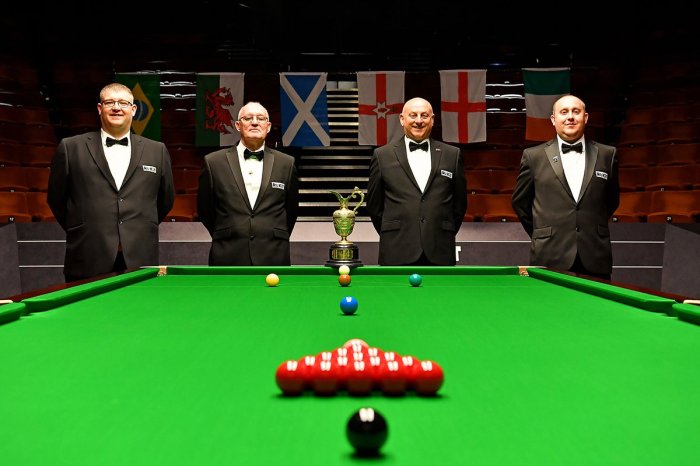 And of course to the man who started it all Jason Francis!

See you next year at the Crucible … hopefully with a crowd! 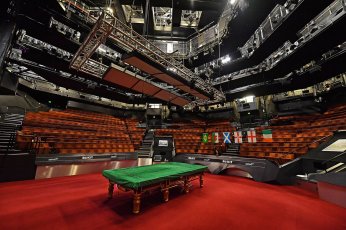 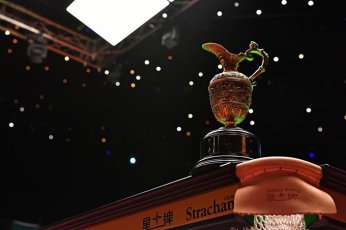