Skip to content
HomeThe CRS Seniors UK Championship is upon us …

And yesterday it was launched with a Gala dinner at the Bonus Arena. The Mayor of Hull was present. Other than good food and lots of laughs, there was a mini pot black played by the Legends and Steve Davis Trick Shot Cabaret.

The mini pot black competition saw the Legends try to pot as many reds as possible in 30 seconds. Stephen Hendry and Dennis Taylor came out of this with 5 reds each. So it was decided on a re-spotted black. I don’t even need to tell you who won it: Dennis ended up doubling the black into the yellow pocket. Who would have thought?

Anyway, here are the pictures I took on the evening … 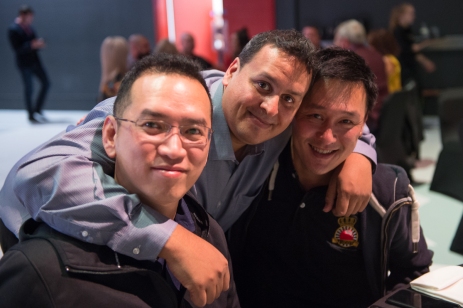 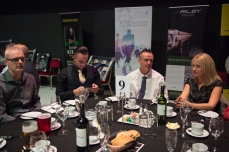 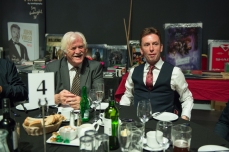 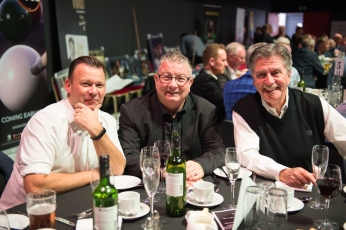 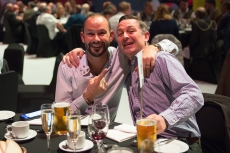 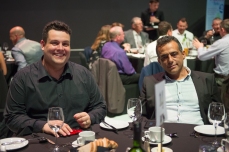 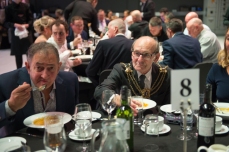 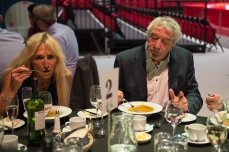 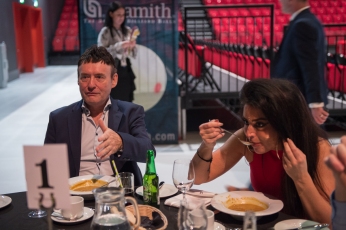 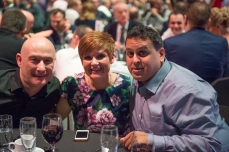 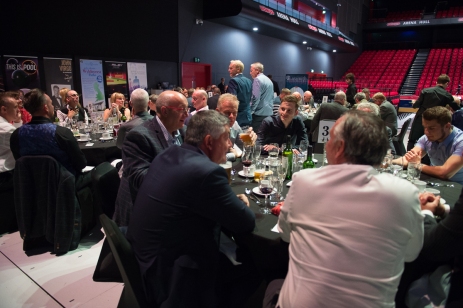 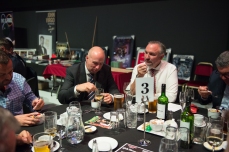 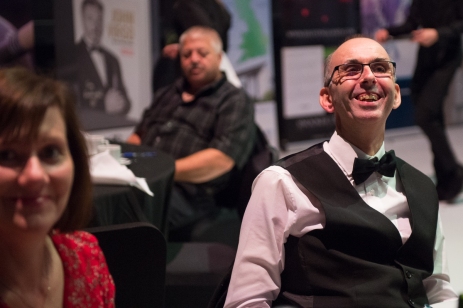 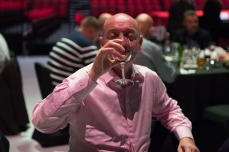 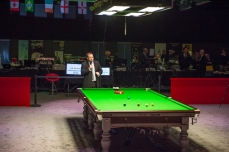 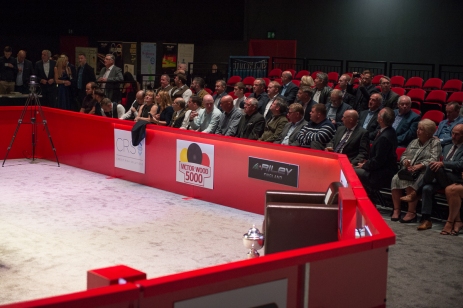 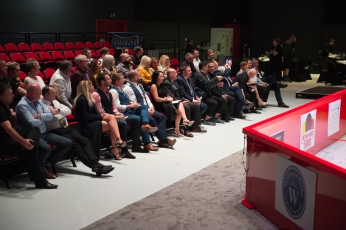 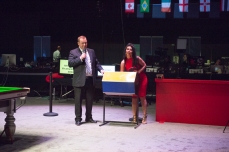 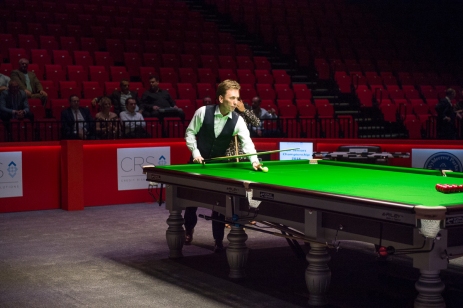 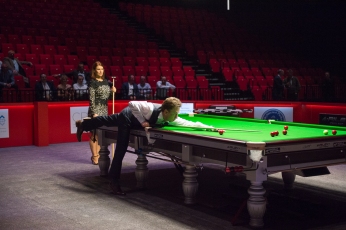 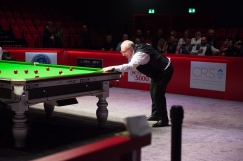 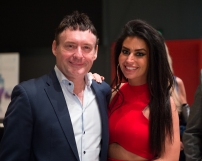 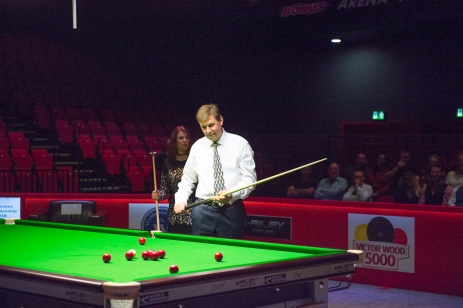 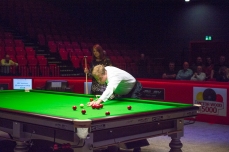 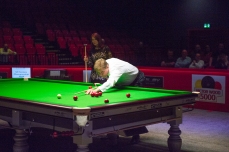 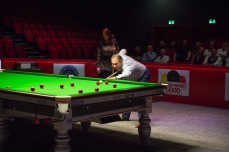 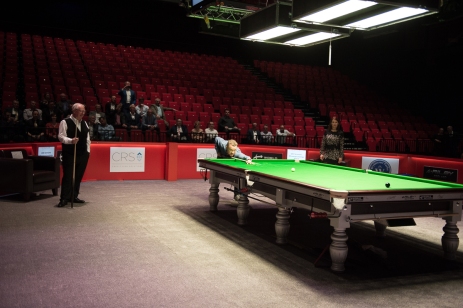 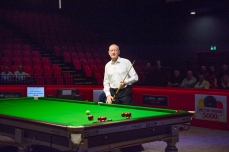 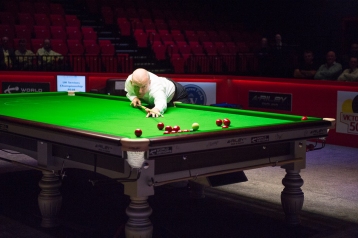 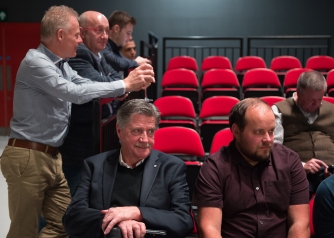 The Arena is beautiful.