Here is the Press Release

The agreement will see ROKiT become the naming rights partner for the tour backed by snooker’s world governing body the World Professional Billiards and Snooker Association (WPBSA), as well as the title sponsor for the upcoming World Seniors events in Belfast and Sheffield’s Crucible Theatre.

The partnership with ROKiT follows the announcement last week that the company will become the new title sponsor of the Williams Formula 1 team.

Jason Ferguson, WPBSA Chairman said: “I am delighted by the announcement of an agreement that will help us to take the World Seniors Snooker Tour to the next level. I have been hugely impressed by ROKiT’s mobile handsets and am excited by the opportunities that this cooperation presents.”

Jonathan Kendrick, Chairman of ROKiT, said: “The last time we got involved in snooker was in 2013 when we sponsored Ronnie O’Sullivan to win the World Championship and it’s great to once again align the ROKiT brand with the legends of this game. With our ROKiT phones we can bring snooker to audiences in new and pioneering ways, including through our glasses- free 3D technology and our Wi-Fi capabilities.” 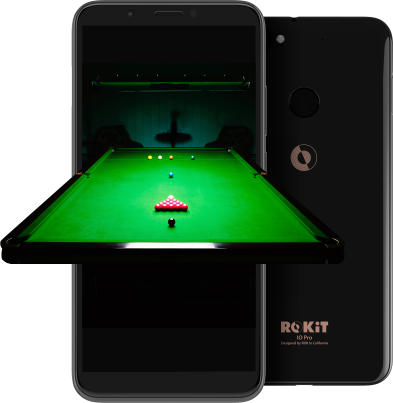 The new ROKiT phone will be the official mobile phone of the World Seniors Snooker Tour www.rokitphones.com

The first ROKiT World Seniors Snooker event will be the all-new 6-Red World Seniors Championship where snooker greats including Stephen Hendry, Jimmy White and Ken Doherty will battle it out for a

£20,000 winner takes all prize. The event takes place on one action-packed day in Belfast on Sunday 3rd March 2019.

For tickets go to:

For all press enquires to arrange any interviews or media with our legends please email Jason@snookerlegends.co.uk 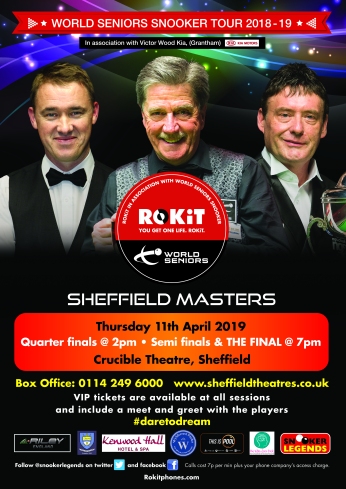 And there is more !

At all events this season a ROKiT Hospitality area will be created which will in effect be the players lounge, it will serve beverages from the ROK Drinks portfolio including ABK Beers, ROK Natural Energy Drink, Bogarts Gin and Rum and more.

It’s great for World Seniors Snooker to get the support of such a prestigious sponsor. Indeed, the ROKiT company also just announced as headline sponsor for Williams F1. Here is photo is their drivers George Russell and Robert Kubica in front of the new F1 car using a ROKiT phone.

ROKiT support for snooker is nothing new. Jonathan Kendrick, chairman of ROKiT, sponsored Ronnie O’ Sullivan with his Oval Vodka brand in 2013 and we all know what happened next! 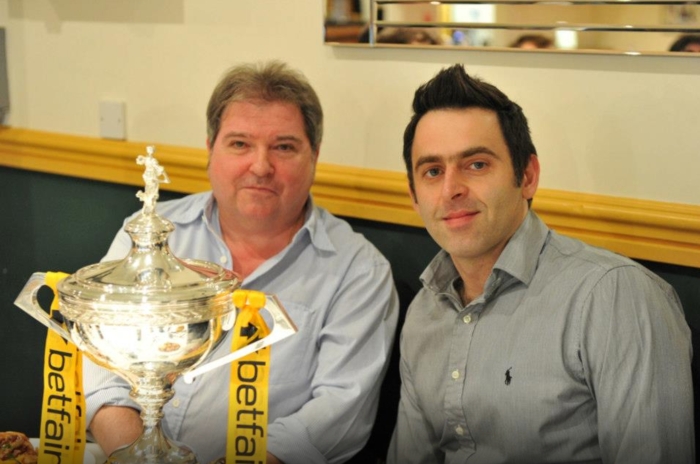 And, tomorrow,  both Jimmy White and Reanne Evans will wear ROKiT logos when they clash at the Snooker Shoot Out 2019.