Skip to content
HomeThe draw is out for the WSS ROKiT Masters 2019 at the Crucible!

Here is the draw

Quarter Finals start at 2pm, there is a VIP reception as usual at 1pm.

Semi Finals and Finals at 7pm with a VIP at 6pm

Cliff Thorburn is the defending champion. Last year he was an unexpected but very popular winner. Cliff’s passion and love for the game are huge and this is an understatement! The way he celebrated his win last year is proof of that. He will give it his best and more to defend his title! If you want to re-live the story, in pictures, follow this link. 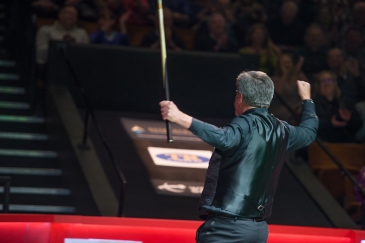 Aaron Canavan, the reigning World Champion is seed number two. Aaron had a rather quiet season but he’s coming to form. He was runner-up at the WSS ROKiT Six Reds championship 2019, and again last week-end in Leeds. He’s a very serious contender. Last year, he paraded his World Champion’s trophy at the Crucible, this year he will hope to lift the Masters trophy there. Aaron absolutely loves the WSS tour and what it brings to his life. You can read his testimony here.

Jimmy White is seed number three. He’s a man in form. He has won the last two WSS events, the 2019 Irish Masters and the 2019 ROKiT Six Reds World Championship. Jimmy has bitter-sweet memories of the Crucible, having never lifted the World Championship trophy in this iconic venue, he was runner-up six times. You can be certain that he will do everything in his power to win there next month! He’s certainly one of the favourites to do just that. 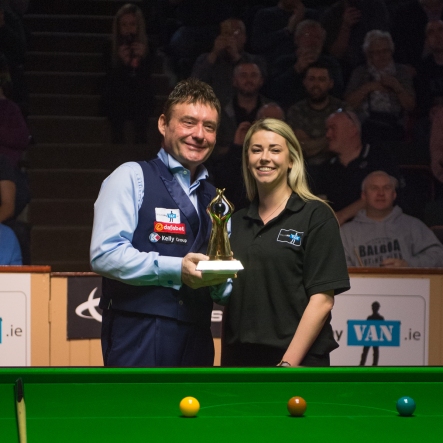 The seed number 4 is Ken Doherty, the reigning WSS UK Champion. Ken dropped off the main tour but is currently still playing in it on an invitational tour card. This card expires at the end of the season, BUT Ken is currently provisionally ranked 57 in the end-of-season list, he has a great chance to regain his full professional status. He needs some good results though in China, and, even more importantly, at the World Championship 2019 Qualifiers in April. Therefore you can be certain that Ken will prepare the very best he can. I make him the favourite, along with Jimmy White, who is actually in the same situation but less favorably placed ranking-wise.

The four unseeded players are Stephen Hendry (!!!), John Parrott, Joe Johnson and Barry Pinches. The first three have been World Champions. Even if they have not been at their best recently, it would be foolish to write them off!

Barry Pinches hasn’t got the most illustrious carreer but he’s a very useful player: as a pro, he was quarter finalist in the 2003 UK Championship and the 2004 Grand Prix. He made a 147 at the 2000 Welsh Open qualifiers. He beat Ronnie O’Sullivan in the final to earn his only professional title, the PTC event 4 in 2010. Before turning pro, he had won the prestigious English Amateur Championship – he oldest and longest-lasting snooker tournament in the world having been established back in 1916, 11 years before the World Snooker Championship  – in 1988. But above all, Barry loves the game with a passion. Since losing his tour card, he’s been playing in countless pro-ams and amateur events, with his son Luke, and in the Challenge Tour; he won the Challenge Tour Event 3, this very season. And of course he won in Leeds last week-end! Don’t underestimate him! 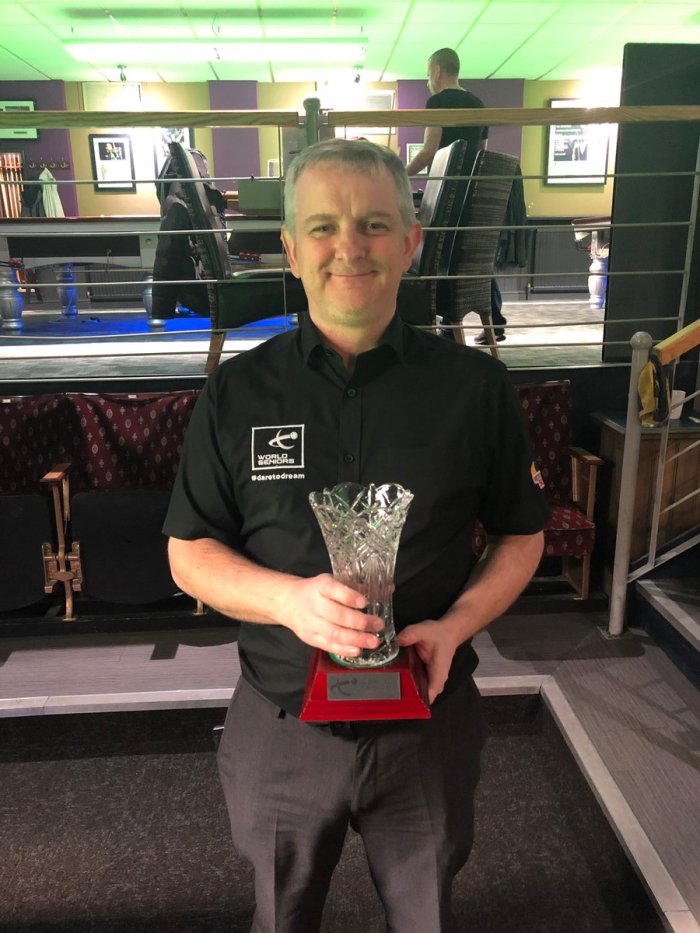 Don’t miss it! It will be a great event in the most famous snooker venue of all, the Crucible.

And make it even better: treat yourself to a VIP seat and meet the players.

One thought on “The draw is out for the WSS ROKiT Masters 2019 at the Crucible!”