And the winner of the Seniors event will get a spot in the WSS ROKiT Phones.com 2020 World Championship

Here are the informations about the Pan American World Championships

After a successful 2019 staging by the United States Snooker Association (USSA) earlier this year at Q Ball Snooker & Pool in Houston, Texas, it is the turn of the Canadian Billiards & Snooker Association (CBSA), who have chosen to play the Championships at one of Canada’s premier cuesports facilities which is located in the Scarborough administrative division of the city of Toronto. 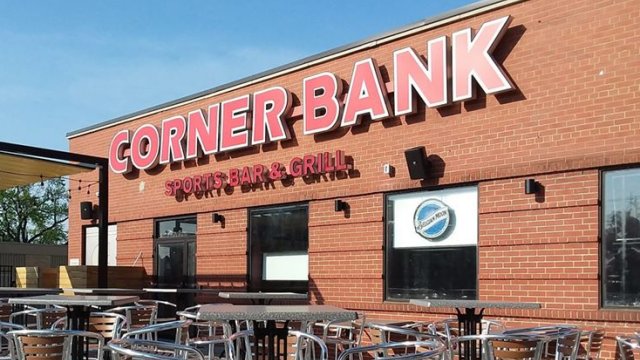 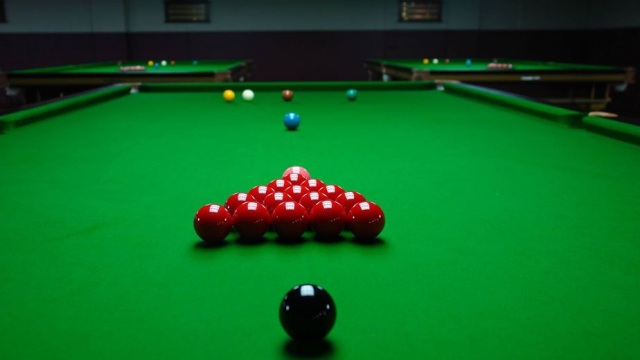 The Championships are open to entry from a player who is a citizen of any of the 41 countries which make up the Pan American Olympic movement, with a special dispensation for players who have been a legal permanent resident of one of those nations for a continuous period of the past five years, and have not had any previous representation for a foreign nation in any international snooker competition.

The United States is expected to have several participants competing in both events.