Skip to content
HomeThe Four who will be at the Crucible…

The 2021 Seniors Q-School 2 concluded yesterday evening in Reading, and these are the four who will head t…o the Crucible in May: Patrick Wallace, Darren Morgan, Lee Walker and Phil Williams.

Northern Ireland’s Patrick Wallace and Welsh trio Lee Walker, Darren Morgan and Phil Williams will all line up for the 2021 ROKiT World Seniors Snooker Championship at the Crucible Theatre next month after graduating from the latest Q School in Reading this evening (Sunday).

Over 90 players entered the week-long competition at the Crucible Sports and Social Club in Berkshire hoping to obtain one of the four remaining berths for the final stages of the championship that will once again be broadcast live on BBC platforms.

Following on from the year’s opening Seniors Q School in January, this second edition was split into two phases with 12 players emerging from the first six day’s action to contest ‘Judgement Day’ on Sunday. 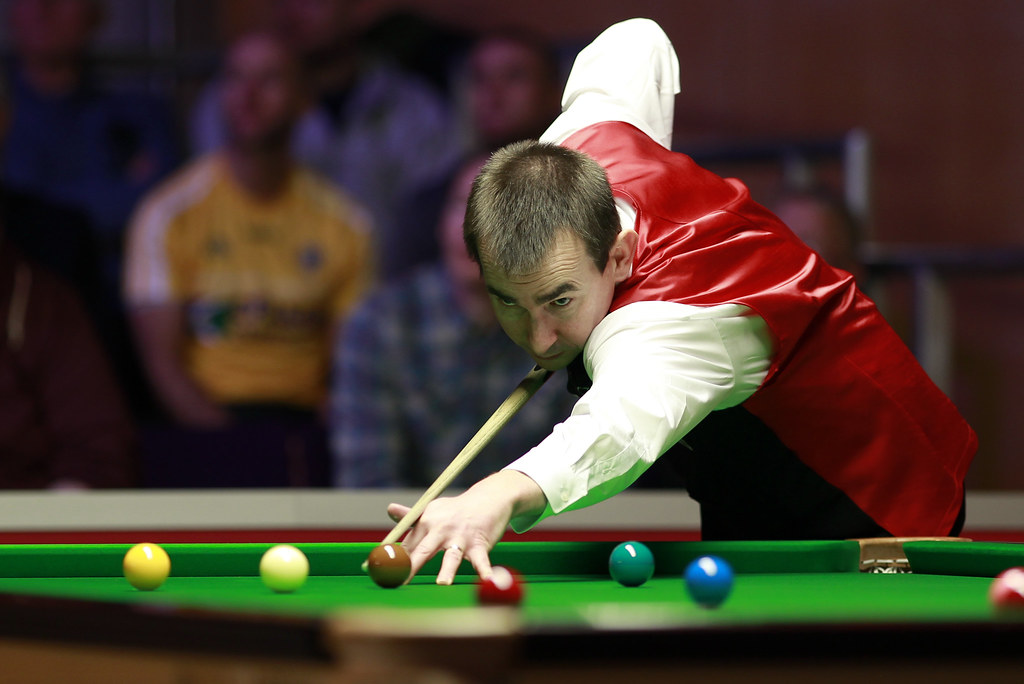 Patrick Wallace is set to feature at the iconic Sheffield venue in this event for the second consecutive year.

The former world number 34 – who reached the quarter-finals of the world professional championship on debut in 2001 – got the better of current main tour player Gerard Greene whilst advancing from Thursday’s action. Returning a couple of days later, the 51-year-old from Dungannon was flawless, making breaks of 81 and 61 as he defeated Steve Crowley 4-0 before further runs of 100 and 73 in another 4-0 victory, this time over Stuart Watson.

Wallace will be hoping to go one better than 2018 when he lost to eventual champion Aaron Canavan in a deciding frame final in Scunthorpe. 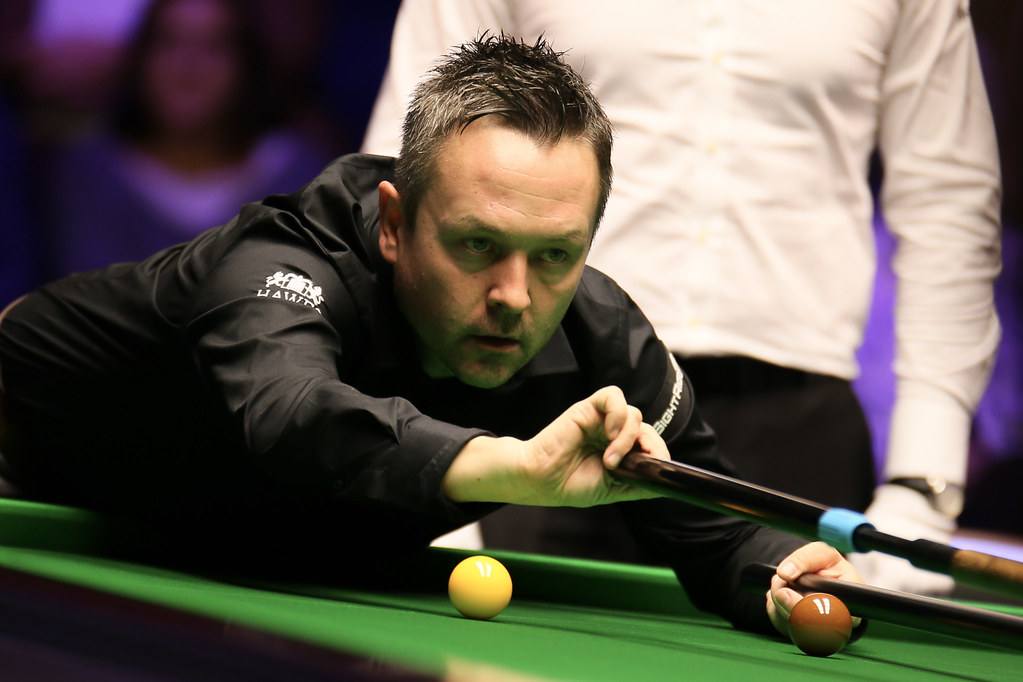 Lee Walker was the only active professional to make it through this time in Reading, and he needed to endure deciding frame finishes in order to do so.

A graduate of the WST Q-School last summer, 45-year-old Walker came top of his initial group on Tuesday before having to win the final two frames of his playoff match with 2012 champion Nigel Bond in which he compiled runs of 91 and 89.

He recommenced his challenge with a 4-0 victory (breaks of 62 and 72) over Wayne Townsend, before crossing cues with Canavan in an all-or-nothing encounter.

Jersey national champion Canavan led the tie three times, crafting a 58 to move one away from qualification. However, faced with the same predicament he experienced earlier in the week, Walker constructed breaks of 62 and 55 to win 4-3.

It will be Walker’s first time in the main draw of the world seniors championship and he will return to the Crucible Theatre for the first time as a player since 2004. 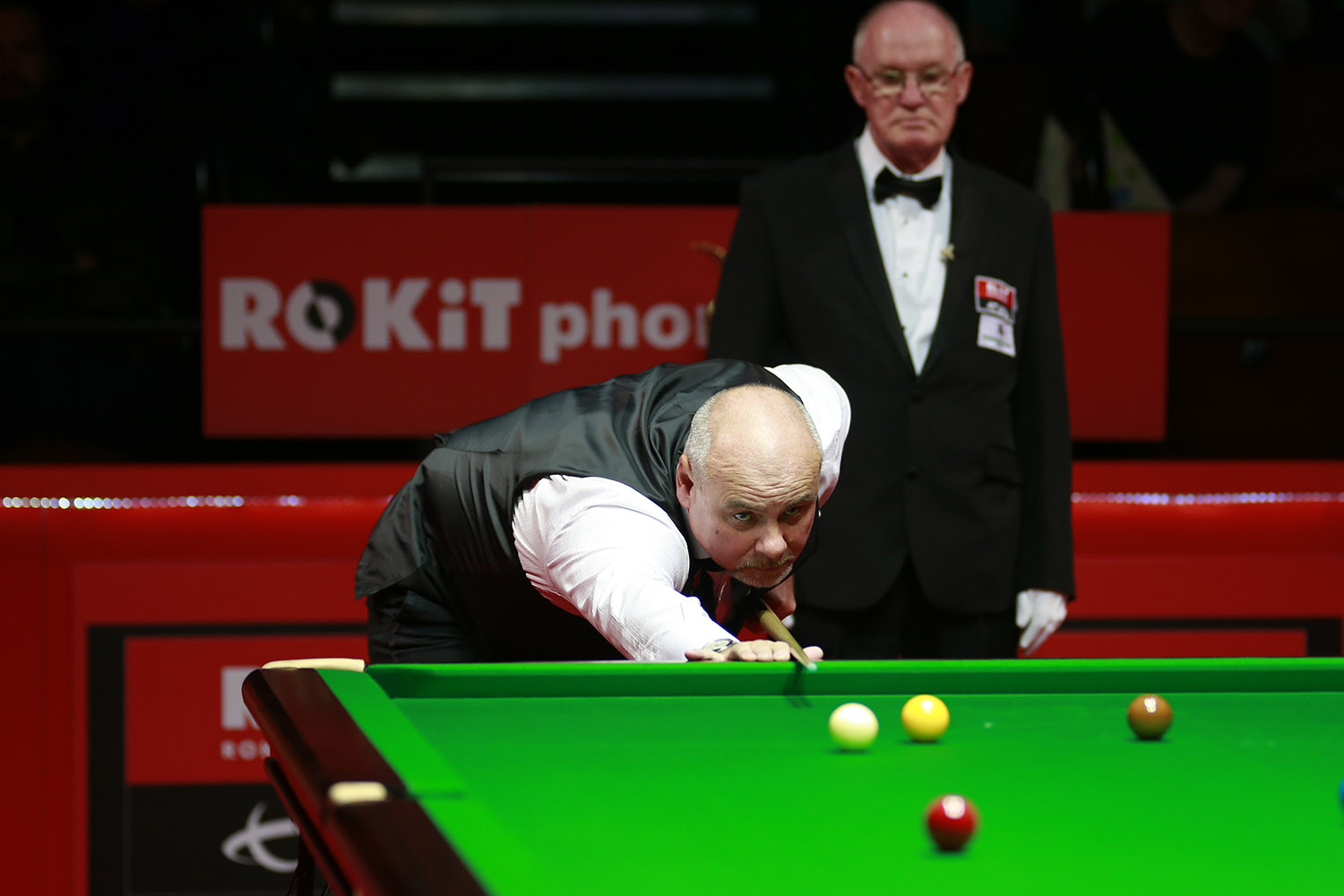 Winner of this title in 2011, Darren Morgan will be back in Sheffield for the third year running after he eliminated another former champion in the shape of 2017 victor Peter Lines at the final hurdle.

The former world number 8 – who has made the final on two further occasions, including at the Crucible two years ago – finished top of his group on Tuesday before sweeping aside Alfie Burden 4-0 with breaks of 63 and 70 in the end-of-day playoffs.

On finals day he ousted Ant Parsons 4-3 on the final black – despite needing a snooker in the deciding frame – before efforts of 55 and 62 helped him deny main tour exponent Lines 4-2 in a winner-takes-all clash.

Qualification will be of relief to Morgan as he was pipped by Barry Pinches in the final round during January’s Q-School. 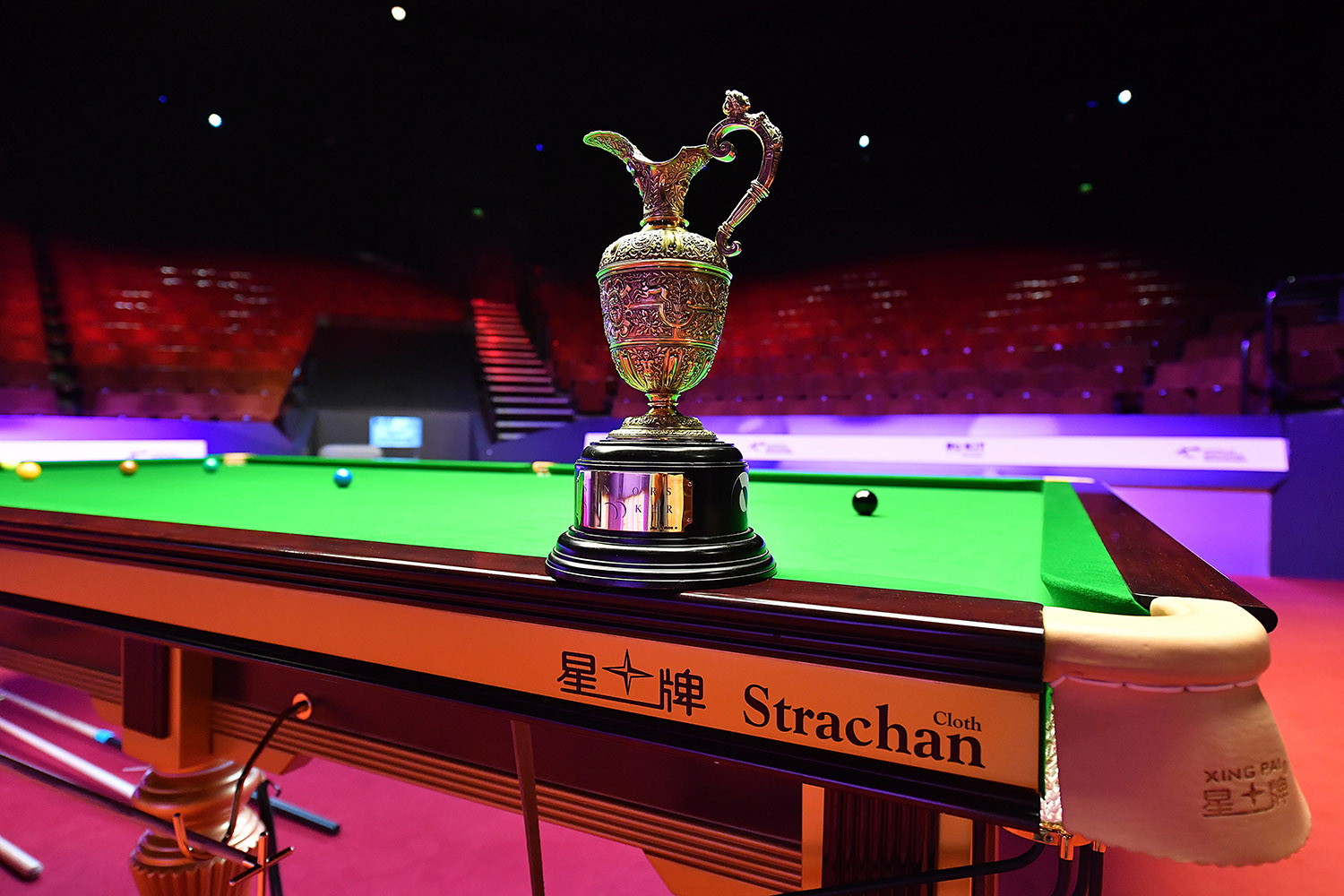 A former professional of nine seasons, Phil Williams will fulfil a lifelong dream when he plays at the Crucible Theatre for the first time next month.

The 53-year-old survived a deciding frame against Jonathan Bagley on Wednesday to reach the final day where he upset professional Rory McLeod 4-0 (75 break) and then defeated John Hunter 4-2 with a top run of 53 to head the group and secure his ticket.

It is the second time that Williams has qualified for the final stages of this championship – he did so in 2013 when it was held in Portsmouth under a different guise.

This successful quartet join January Q-School qualifiers David Lilley and Barry Pinches and the players automatically in the main draw for the championship.

Taking place from 6-9 May, the 2021 ROKiT World Seniors Snooker Championship features defending champion Jimmy White who is aiming to lift the trophy at the Crucible Theatre for a third consecutive year.

After the January Q-school there were moans about the fact that the active professionals were too hard to beat, and amateurs had next to no chance now that the older pros are able to compete on rge Seniors tour. This edition proved that wrong.

Congratulations to all graduates!