James Wattana still has it! He’s a national hero in Thailand and has made his country proud once again.

Indeed the veteran has won a gold medal for Thailand at the SEA games:

Wattana won the next 88-34 to level the match but the hot-potting Malaysian edged ahead by clinching the third frame 70-25.

However, 2-1 was as good as it got for Kok Leong as the Thai cue-master found another gear and began schooling the young upstart.

The victory was also sweet revenge after Kok Leong crushed Thailand’s Passakorn Suwanawat 4-0 in the semi-final. 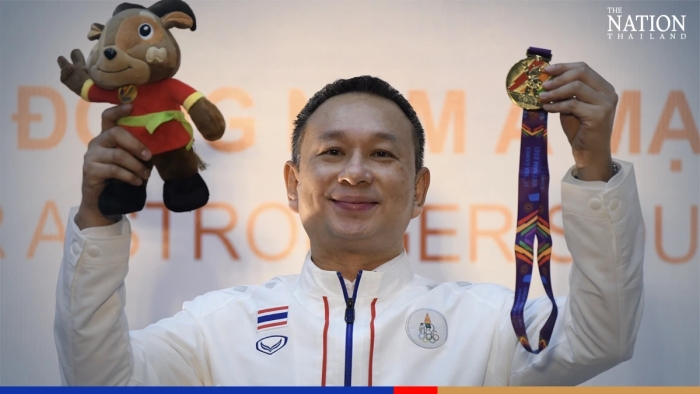