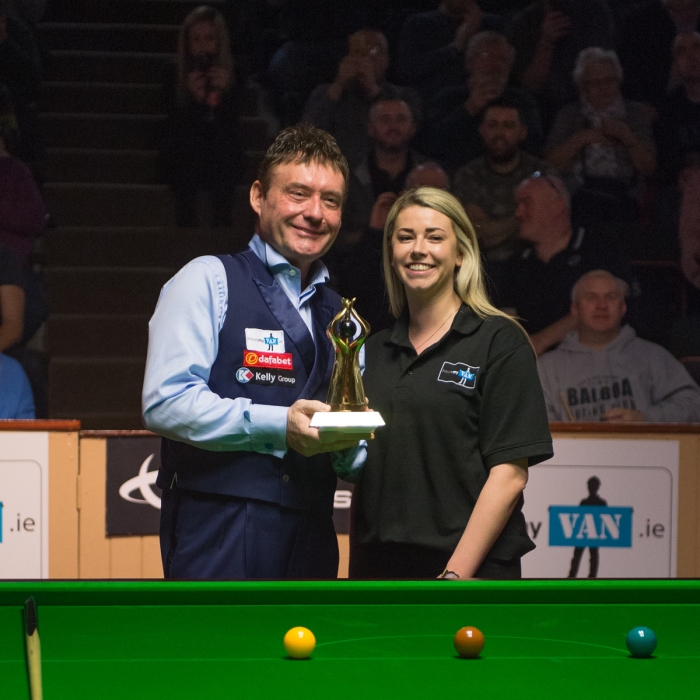 The 2019 World Seniors Irish Masters was played in Goffs, Kildare, Ireland, on 5 and 6 January 2019. The defending champion was Steve Davis.

Steve Davis had been clear from the off that he wasn’t going to play on the tour on any regular basis and did not attempt to defend his title.

The 2019 World Seniors Irish Masters was won by Jimmy White who defeated Rodney Goggins by 4-1 in the final. 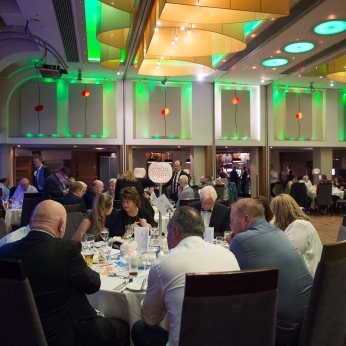 All images taken at the Gala Dinner, follow this link

The quarter finals were played over two session on January 5, 2019, with Rodney Goggins, Joe Johnson, Patrick Wallace and Jimmy White going though to the semi finals.

For all images taken on quarter finals day – January, 5, 2019 – follow this link

The Finals day, January 6, 2019, saw Rodney Goggins and Jimmy White emerge the winners from the semi-finals in the afternoon. They competed the final in the evening in front of a full house. Goff was packed and gave both players tremendous support. Michaela Tabb was the referee.

For all images taken on the Finals day, follow this link.

For the first time in a WSS event, a cue zone was made available to the fans. 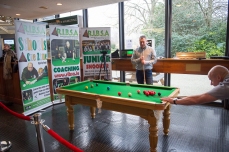 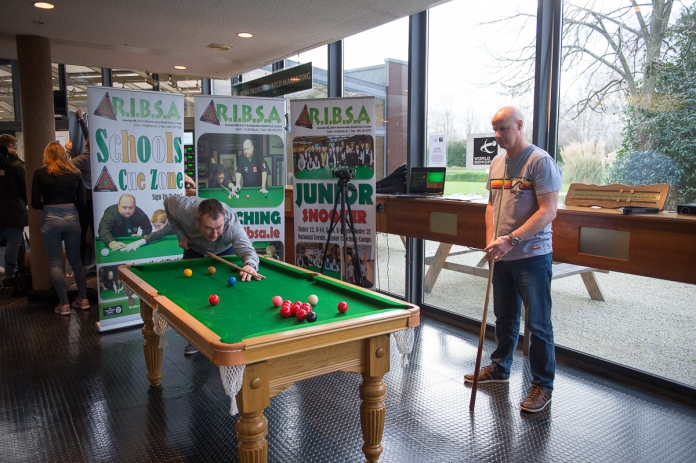 During the tournament, Michaela Tabb was assisted by three RIBSA referees: